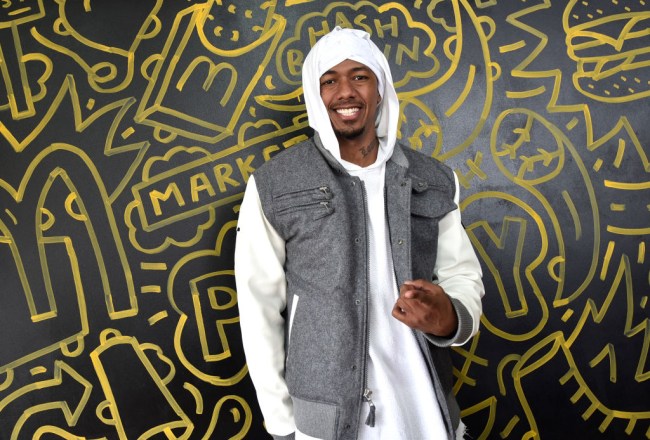 Just when you thought the rap battle between Marshall Mathers and Nick Cannon was over, Nick Cannon reignites the hip-hop feud with a track taking shots at Eminem fans.

Cannon released Used To Look Up To You on Monday, a diss track attacking Eminem fans. The lyrics are as follows:

N*ggas out here tweetin’ like they been a savage
Dick ridin’ lil’ Marshall Mathers
Had to put on my turban like I’m Aladdin
N*ggas out here cappin’, Black Lives Matter

The new track is part of the Wild ‘ N Out host’s new collection of music titled The Miseducation of The Negro You Love To Hate.

Used To Look Up To You is the fourth diss track that Cannon released in the rap battle, The Invitation, Pray For Him, and Canceled: Invitation. These were all responses to Eminem’s diss track Lord Above from Fat Joe’s most recent album.

Nick Cannon isn’t the only one to target Eminem fans, Suge Knight’s son also went after them on social media last month.

“I told him don’t even say nothing to him,” Fiddy said of the advice he gave Eminem. “The record is terrible.”

“You can’t argue with a fool,” said 50 who has been in more than a few of his own rap battles throughout the years. “When you understand that a person is not registering even when they’re losing, then the argument goes forever. So you should just stop.”

Earlier in the rivalry between Cannon and Eminem, 50 Cent asked why any rapper would go after Slim Shady.

“I don’t understand to save my life why someone would pick a fight with EM,” 50 Cent wrote in an Instagram post. “He is a different kinda animal, I haven’t seen a motherf*cker come close to beating him man. hey Nick that sh*t was trash, I oughta kick you in yo ass when I see you PUNK!”