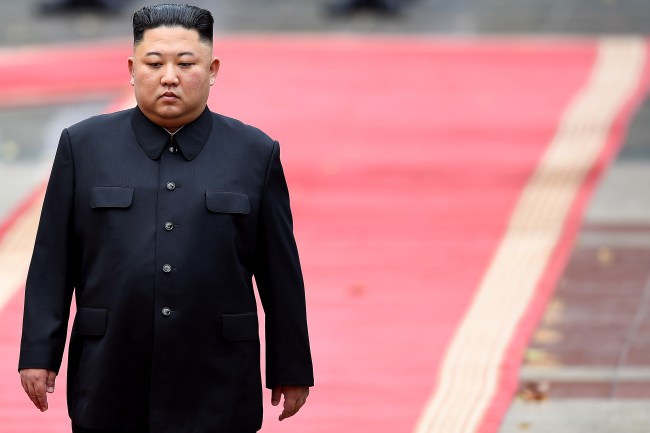 For a second there in the 90s, Americans really did believe that Bill Clinton did not have sexual relations with that woman. It sounds silly and naive given what we know about Clinton now, but the eagerness of the public to trust its leaders is a universally natural impulse.

That’s why it’s not egregious to understand how the meticulous conditioning of people through decades of various totalitarian regimes can produce some wild ideas generally believed by a people who don’t have the outlets to know any better.

In the wake of Kim Jong Un’s three week absence from the public, the official newspaper of North Korea has recently denied one of the more laughable traditions believed by the North Korean people.

In the latest sign that the secretive regime is turning away from myth-making about its leaders, the Rodong Sinmun newspaper this week denied that the Kim family are masters of “chukjibeop”, a method of folding space and travelling great distances in a short period of time.

Chukjibeop is one of the myths that has been used by the North to deify its leaders.

The newspaper, the organ of the North’s ruling party, said: “In realistic terms, a person cannot suddenly disappear and reappear by folding space.”

An official at South Korea’s unification ministry said that the regime’s trend of demystification is “noteworthy” because it “appears to stress patriotism and love for the people rather than mystification of the leaders.”

TL:DR: The obese alcoholic who has a mean case of gout and shoots his colleagues in the face for falling asleep in meetings cannot manipulate the laws of the universe.