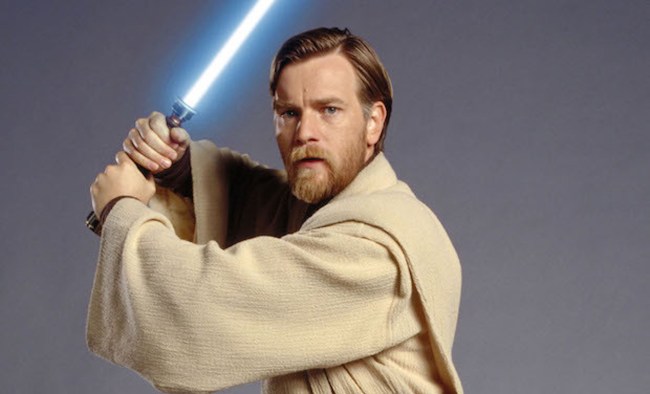 Following the massive success of The Mandalorian, Star Wars fans across the globe began clamoring for the upcoming Obi-Wan Kenobi original series.

Not only is the prospect of an Obi-Wan-centric show an exciting one, but it’s even more tantalizing when considering that the series is set to be directed by Deborah Chow, who helmed the two best episodes of The Mandalorian: “Chapter 3: The Sin” and “Chapter 8: Redemption”.

Unfortunately, though, it appears that fans are going to have to wait a little longer than expected, as it’s being reported that the series is heading back to the proverbial drawing board.

According to various reports, production on the series has been put on indefinite hold, largely due to issues with the scripts.

Two independent sources with knowledge of the situation tell Collider that the Obi-Wan series has been put on hold, as the crew that had assembled at Pinewood Studios in London was sent home. A timeframe was not given, but the crew was told that the show would be down “indefinitely.”

We’re hearing that Lucasfilm president and Obi-Wan producer Kathleen Kennedy was not happy with the scripts. Sources tell us that what will most likely happen next is the scripts will be reworked with the hopeful goal of reassembling this summer, but there’s always the possibility that that timeframe could shift. [via Collider]

Furthermore, according to The Hollywood Reporter, Lucasfilm is looking for a new writer to replace screenwriter Hossein Amini and is planning to scale the series back from six episodes to four.

“It is unclear why scripts became an issue so late in the process. One source said the Kenobi story trod similar ground as The Mandalorian, seeing the Jedi master lending a protective hand to a young Luke and possible even a young Leia, perhaps mirroring how the Mandalorian took Baby Yoda under his protective custody.” [via THR]

Given the overwhelming success of The Mandalorian, it should come as no surprise that Disney is trying to avoid making a carbon copy of the series. That said, I wouldn’t panic over the delay, as the Obi-Wan Kenobi series should remain a priority for the Mouse House, especially with Ewan McGregor attached to return.

RELATED: The Mandalorian Season 1 Review: This Is The Way For The Future Of Star Wars