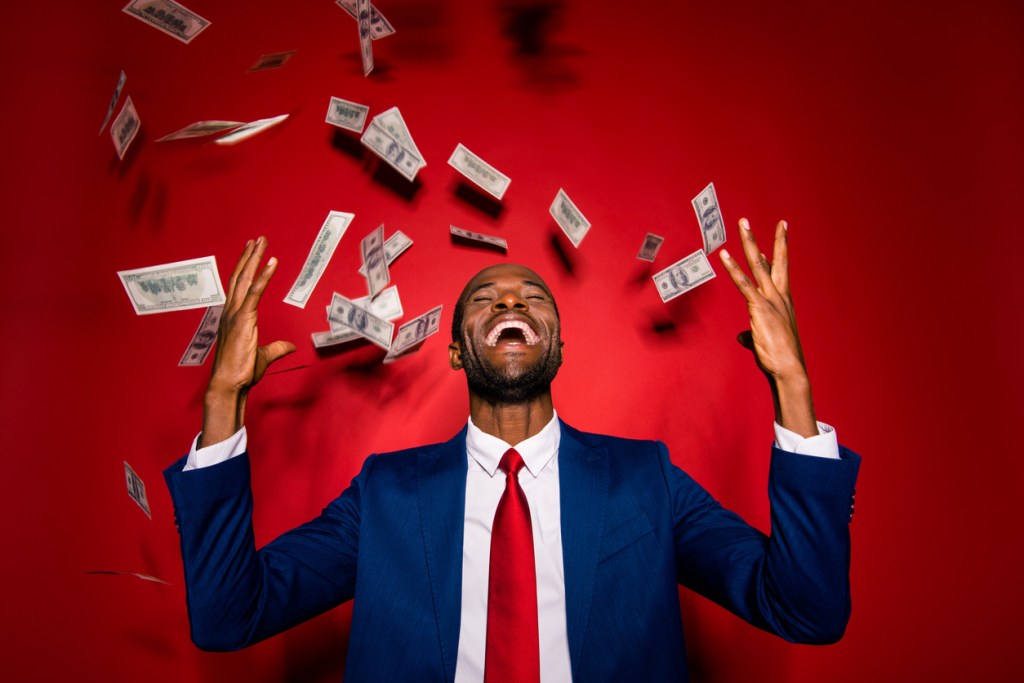 Governor Mike DeWine just made Ohio one of America’s coolest states to live in right now. Historically speaking, there aren’t mean reasons to move to Ohio outside of work. This new $5 million lottery could be a game-changer.

It isn’t a traditional lottery in the sense that you run down to the gas station and buy a ticket. The Governor made his announcement to the nation on Twitter this week. People immediately freaked out over the chance to become overnight millionaires.

I personally received the Moderna jab here in Florida. I wasn’t given a coupon or free beer. The shot was the gift. Now I’m regretting not moving to Ohio and getting the vaccine there.

Gov. DeWine announced that in addition to five adults winning $1 million each, five students will win full rides to college. He also shared on Twitter how the winners will be chosen.

Who Is Eligible To Win and How Winners Will Be Chosen 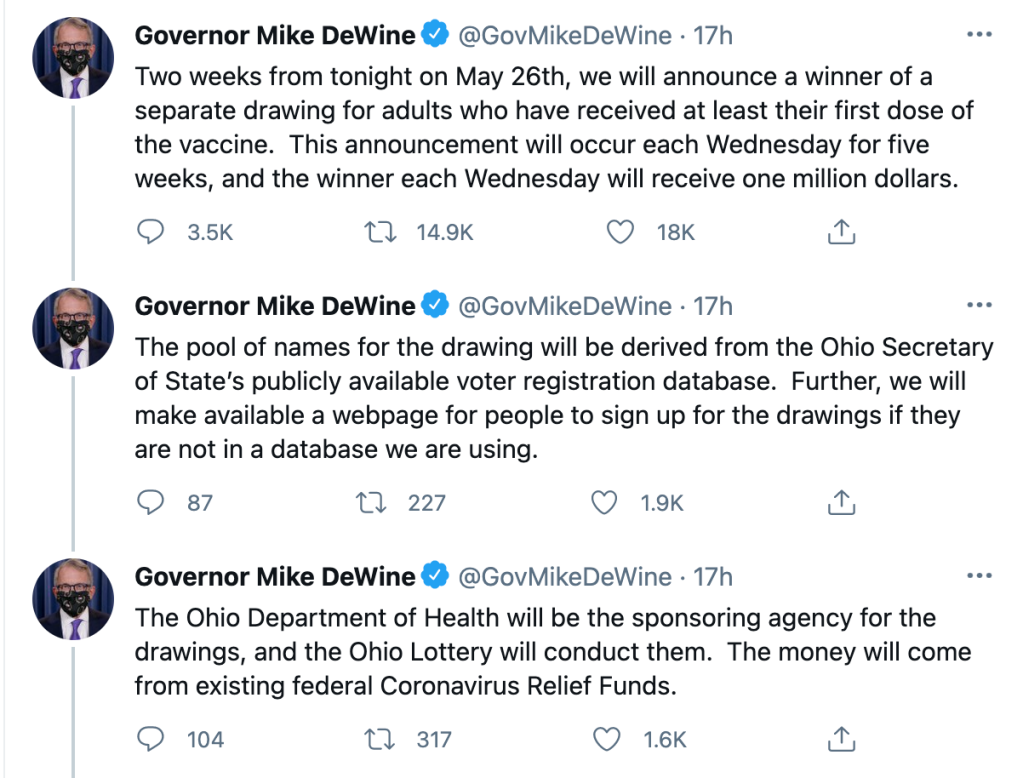 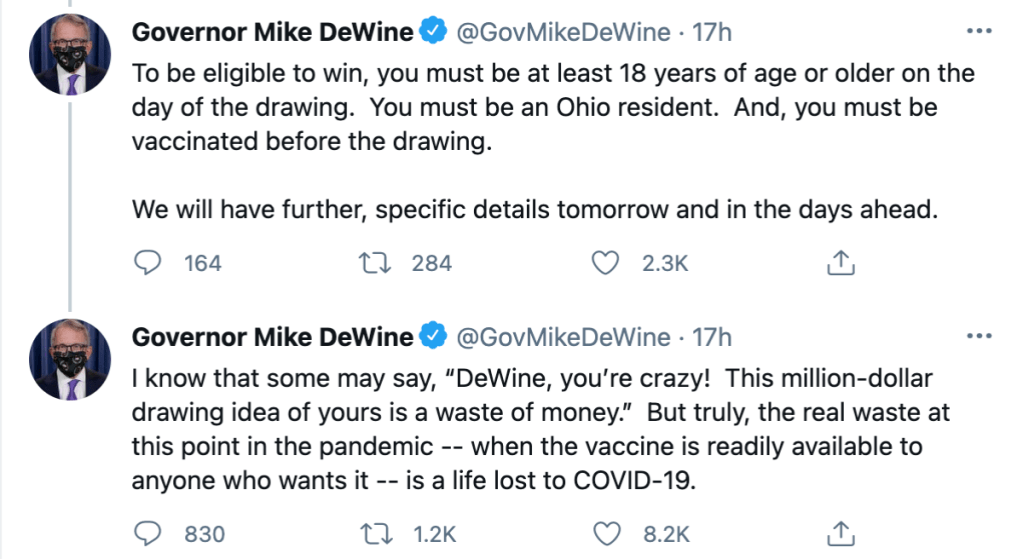 It’s being called the “Ohio Vax-a-Million” and the major catch is you must be an Ohio resident to win. Parts of Ohio are great. People from Ohio are some of the best in the nation. But there’s a reason that like 15% of my high school was kids whose parents moved here from Ohio. It’s not exactly the most fun state in the nation.

It’s possible to become an overnight millionaire just about anywhere. This North Carolina man just won his second $1 million jackpot in under 3 years. A guy who lost ‘everything’ in a flood recently won $2 million in the lottery.

The Columbus Dispatch reports the $5 million for this lottery is coming from Ohio’s existing federal coronavirus relief funds. Let that sink in for a moment.

Federal relief funds. Federal. As in money that came from a pool created by every state in the nation.

Ohio is performing reasonably well with getting jabs into arms. Just under 4.9 million Ohio residents have started received at least one shot which is close to 42% of the state population.

Now we sit back and watch with jealousy. I could actually envision a world where my state’s Governor Ron DeSantis did something like this. But he won’t. 9.3 million out of 21 million Florida residents are partially vaccinated. That’s surely enough for him. But I’d really love the chance to become an overnight millionaire.