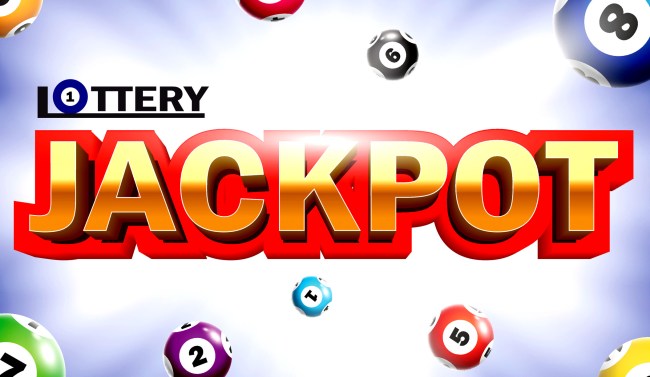 Less than three years after winning a $1 million jackpot playing the lottery, a North Carolina man did it again last week with a winning million dollar scratch-off lottery ticket.

Why? Why does this keep happening?! What is it about certain people that make them… lucky isn’t even the right word… they’re more than that. They’re… charmed.

Max Bouldin and Deborah Prince of #Trinity won $1 million after a 'lucky feeling' led them to buy an Extreme Millions scratch-off. The couple said they are excited to use the money to invest in their future. Congrats! https://t.co/wU3Gp3BR2P pic.twitter.com/G9qAHQSpjA

“I’m just shocked,” Bouldin said as he claimed his second $1 million lottery prize. “I’m in awe. This is a one in a million chance.”

Actually, that’s understating it. And annoying as hell.

As if that wasn’t ridiculous enough, a woman in Idaho recently won $50,000 from a scratch-off lottery ticket just two weeks after winning $200,000 from a ticket bought at the same Nomnom convenience store.

Candice Hare, of Clarkston, Wash., told Idaho Lottery officials, “I was hanging out with some friends and I got a bunch of tickets to play on Wednesday night. I scratched the bar codes and was just checking to see if they won. Then I got one that said I needed to sign it and to claim it at the Lottery.

“I had all the numbers on one line and the prize was $50,000. Nuh-uh, no way. I couldn’t believe it happened again! People all over town are already asking to rub me for luck.”

Hare says she plans on going on a shopping spree then invest the rest of her Scratch Game Blackjack Big Bingo winnings.