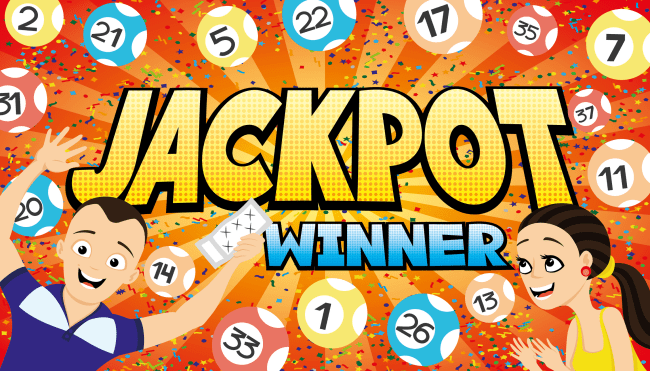 Here we go again. Do you know why it seems like some people have all the luck, leaving none left over for the rest of us? It’s because THEY DO.

Whether it’s winning millions with lottery numbers they got from a movie or purchasing 160 identical lottery tickets only to win 160 freaking times, some people really DO have all the luck.

If that didn’t make you groan out loud, perhaps this will.

Weber says when he scratched the ticket off at home, he didn’t realize right away that he had hit the jackpot. Again.

“I didn’t even know I won,” said Weber. “I missed the number, so I didn’t see it when I scratched it off. That’s the second time. I didn’t see it the first time either.”

Congrats, Willard Weber of #Littleton! Willard became the first millionaire from a Millionaire Maker scratch-off when he hit the $1 million jackpot on a $30 ticket from Information Grocery on US 158 in #Halifax. 29 top prizes remain to be won. #NCLottery https://t.co/QiCoHNRdnB pic.twitter.com/Ub9yjD5zs0

In fact, he didn’t even realize he had won another million dollar lottery prize until he, wait for it… took a stack of old lottery tickets to the store to scan.

“I was scanning all my old tickets and one of them said I had to take it to lottery headquarters,” he said.

Wait… wait… it gets worse.

He won this million with the same number, 23, that won him his first jackpot.

“I couldn’t believe it was the exact same number I hit on last time, either,” said Weber.

We can’t believe it either, Willard. We can’t either.