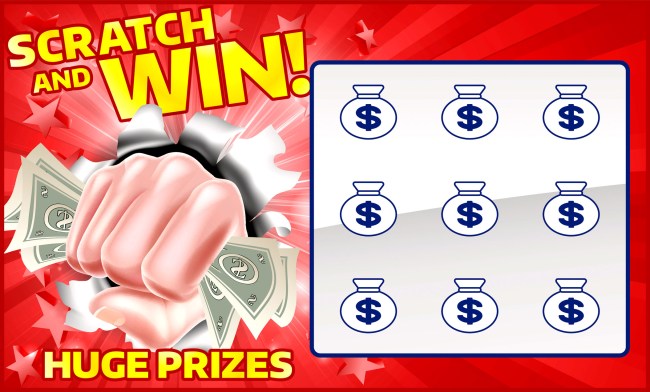 Here we go again with yet another lesson in why, despite absolutely astronomical odds of winning, Americans spent (at least in 2017, the last time I could find records for it) $71.8 BILLION playing the lottery.

And yes, we know that our odds of winning a giant lottery prize is usually lower than that of being in a plane crash, getting bit by a shark, or hit by lightning.

But… all it takes is one lucky ticket and WE… ARE… SET!

Then again, some people out there are just sucking up all the luck and not leaving anything left over for the rest of us.

What if I told you that his big lottery win came just three years after he won $1 million from another scratch-off game?

Not so nice anymore, is it?

“This is the SECOND time in three years that this store has made me a winner!”

Munib Garvanovic strikes it rich AGAIN at @GATE_Stores #1203 in Jacksonville after winning a $5 million top prize from the 200X THE CASH Scratch off game!
https://t.co/UMmXlAu2rC pic.twitter.com/qDNDJpym6E

“Every November I play my favorite scratch-off games because I feel it brings me extra luck,” Garvanovic told Florida Lottery officials. “This is the second time in three years that this store has made me a winner!”

Then again, he does have a lot of extra money to blow, so…

He chose to take his winnings in a one-time, lump-sum payment of $4.45 million, which one would assume he will use to play the lottery again next November.