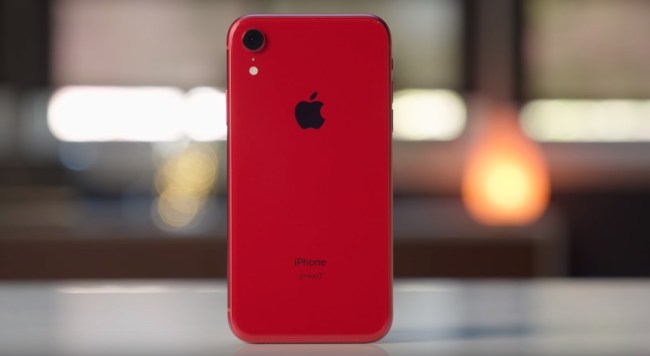 There are obvious heists such as bank robberies and then there are more cerebral thefts that require innovation and creativity. Two college students chose the latter in their impressive theft of Apple that netted them nearly $1 million.

Yangyang Zhou and Quan Jiang, engineering students in their early 20s attending Oregon State University and Linn Benton Community College, were able to take counterfeit iPhones and return them to Apple. Utilizing a multitude of addresses from friends and family, the college students were able to return iPhone knockoffs in exchange for official Apple handsets and they did so with mind-blowing success.

RELATED: Professor Stole Student’s Research And Invention That Could Make $1 Billion According To Lawsuit

According to a criminal complaint filed in Portland, Oregon, the duo were able to process OVER 5,000 warranty claims to Apple between April 2017 and March 2018. The insane part of the news story is that 1,493 warranty claims from Jiang and Zhou were processed and replacement devices were issued. Apple replaced the fugazi devices with genuine iPhones. The Apple phones have a cost of $600, meaning that the scammers swindled Apple out of nearly $900,000.

According to authorities, Jiang’s mother collected his share of the profits in China and then deposited the money into an account which he could access in the United States. The scam was brought down after Customs and Border Protection seized more than five shipments of counterfeit phones addressed to them.

RELATED: Man Gets Off Easy After Dipping Balls In Salsa And Laughing At Judge