Ever Wondered Why We Say ‘OK’? It Started As An Inside Joke In The 1800s 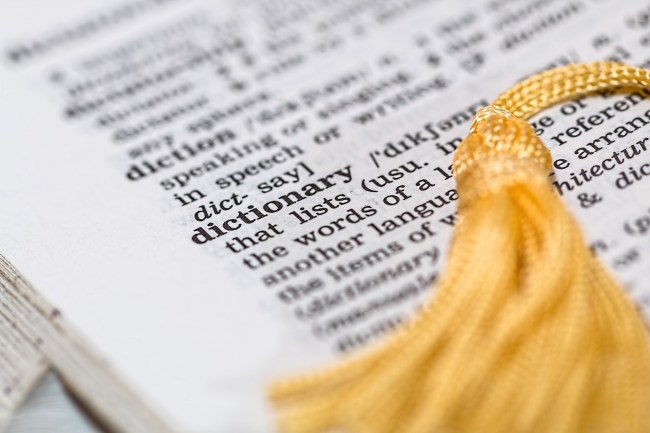 ‘OK’ might be the most popular phrase on the planet. Every single one of us uses it every single day in conversation.

How’s the weather outside, Cass? It’s OK. Can I pour you another beer, Cass? OK. Want to take that mirror off the wall, line up some gator tails and boof them? OK. The phrase can escalate things in a hurry.

I’ve never stopped to think about where this phrase came from because it’s so universally used that you don’t really need an explanation. You know what ‘OK’ means just like you know that rain is wet, 1+1=2, and grass is green.

The origin of the phrase is actually pretty interesting. It all started as an inside joke amongst the intellectual elites back in the 1800s who used to intentionally misspell abbreviations just to fuck with people. They’d take the phonetic abbreviation instead of the actual abbreviation.

I stumbled across this short clip below from Vox which delves into the history of the phrase ‘OK’ and if you’re a fan of mostly useless and completely random trivia then you’ll love this. Just as a bit of a forewarning, in the minutes/hours since watching this video I’ve found myself questioning the origins of a lot of common phrases and that’s caused a massive decline in today’s productivity. Hopefully, you’re not as easily distracted by the world as I am.

READ NEXT: Here’s The Most Unique Slang Word For Every State In America From ‘Cheechako’ To ‘Pork Queen’

CHECK IT OUT: The USA Today Guide To Decoding Teen Slang Will Make You Feel Old

Despite OK being embroiled in that lame ass nickname controversy, it was that failed re-election campaign by Van Buren that established OK as a phrase that would forever remain in the English lexicon, and a phrase that went on to become arguably the most widely used phrase in the world.