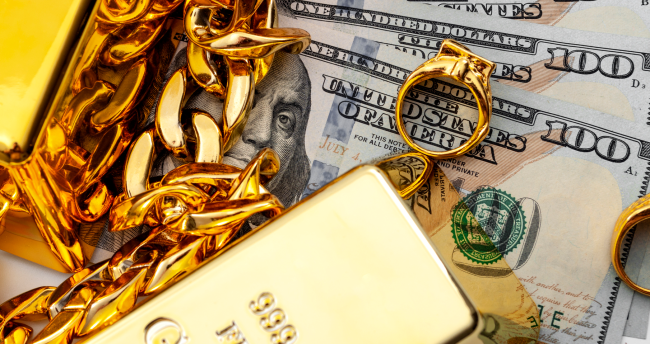 The biggest leak of offshore data ever, dubbed the “Pandora Papers,” has exposed the offshore deals and assets of more than 100 billionaires, 35 current and former world leaders and more than 300 public officials including government ministers, judges, mayors and military generals.

The leak includes 2.94 terabytes of data made up of 11.9 million files from companies that create offshore structures and trusts in tax havens such as Panama, Dubai, Monaco, Switzerland and the Cayman Islands, reports the Guardian.

The files, leaked to the International Consortium of Investigative Journalists (ICIJ), reveal offshore financial dealings conducted by the leaders of the Czech Republic, Cyprus, Jordan and Ukraine, members of the ruling family in Azerbaijan, and associates of Russian Prime Minister Vladimir Putin.

The Pandora papers also place a revealing spotlight on the offshore system itself. In a development likely to prove embarrassing for the US president, Joe Biden, who has pledged to lead efforts internationally to bring transparency to the global financial system, the US emerges from the leak as a leading tax haven. The files suggest the state of South Dakota, in particular, is sheltering billions of dollars in wealth linked to individuals previously accused of serious financial crimes.

He added, “This is money that is being lost to treasuries around the world and money that could be used to recover from COVID. We’re losing out because some people are gaining. It’s as simple as that. It’s a very simple transaction that’s going on here.”

According to the ICIJ…

The records include an unprecedented amount of information on so-called beneficial owners of entities registered in the British Virgin Islands, Seychelles, Hong Kong, Belize, Panama, South Dakota and other secrecy jurisdictions. They also contain information on the shareholders, directors and officers. In addition to the rich, the famous and the infamous, those exposed by the leak include people who don’t represent a public interest and who don’t appear in our reporting, such as small business owners, doctors and other, usually affluent, individuals away from the public spotlight.

While some of the files date to the 1970s, most of those reviewed by ICIJ were created between 1996 and 2020. They cover a wide range of matters: the creation of shell companies, foundations and trusts; the use of such entities to purchase real estate, yachts, jets and life insurance; their use to make investments and to move money between bank accounts; estate planning and other inheritance issues; and the avoidance of taxes through complex financial schemes. Some documents are tied to financial crimes, including money laundering.

Shakira is of particular interest since in July a judge ruled the singer should go to trial for tax evasion in Spain. She stands accused of failing to pay $16.4 million in taxes to Spain between 2012 and 2014, something that she has denied in testimony.

More revelations from the massive “Pandora Papers” data leak is expected to be made public in the coming days. Stay tuned.