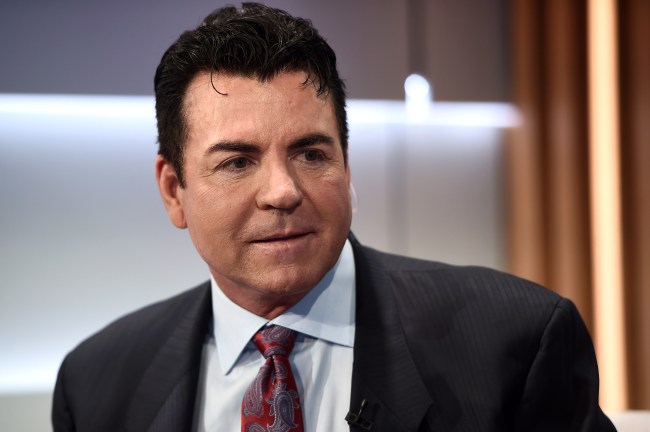 Papa John’s founder John Schnatter is back in the news for all the wrong reasons again.

Back in 2018. Schnatter resigned from his post as chairman of the board of Papa John’s after admitting and apologizing for using the N-word during a conference call.

On the call in May, Schnatter sought to downplay the significance of his criticism of the league and its players, Forbes reported.

“Colonel Sanders called blacks n—–s,” he said, complaining that Sanders had never received backlash, according to Forbes. The parent company of KFC did not immediately answer a request for comment.

Forbes also reported that Schnatter recalled growing up in Indiana, where he said people used to drag black people from their trucks until they died.

Forbes reported that Schnatter’s comments were intended to demonstrate his stance against racism, but that people on the call were offended by them.

On Monday afternoon, Schnatter appeared on OAN to reject the accusations of racism being made against him. During the interview, Schnatter bizarrely revealed that he’s been working to get the N-word out of his vocabulary for the last 20 months.

Papa John’s ex-CEO says he’s been working for the last 20 months “to get rid of this N-word in my vocabulary” (h/t @mount_bees) pic.twitter.com/8heITnJJxA

We’ve had three goals for the last twenty months; Get rid of this n-word in my vocabulary and dictionary, and everything else because it’s just not true. Figure out how they did this and get on with my life.”

The Internet was baffled by Schnatter’s admission and instantly mocked him.

"My name is Papa John and its been four months, three weeks and six days since I've said the n-word"

Papa John say he was having N Word withdrawal. I swear every day we’re reminded that we need The Boondocks to cover this wild time

“Come on, Papa John. You can do it. You’ve gone the whole day without saying it. Seven more minutes. Fight it, fight it …” pic.twitter.com/bNZJSjSLxz

papa john halfway through his journey to stop saying the n-word pic.twitter.com/FoUG4oxFqg