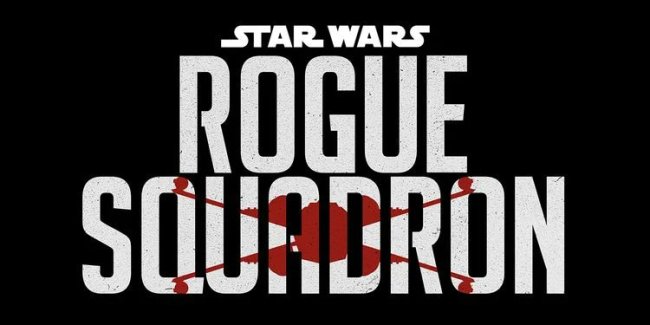 During Disney’s massive Investor Day event last Thursday — where they announced dozens of Marvel, Star Wars, and Pixar projects — one of the biggest announcements was also one of the most surprising: Patty Jenkins, director of the Wonder Woman franchise, would be helming Rogue Squadron, Disney’s first theatrical effort in the Star Wars universe since The Rise of Skywalker.

At this time, Rogue Squadron is set to be the first post-sequel trilogy Star Wars film when it hits theaters on Christmas 2023 (no pressure, Patty). In addition to Jenkins’ upcoming film: Thor: Ragnarok and Jojo Rabbit director Taika Waititi is also in the midst of writing his own Star Wars film is set to be released two years later in 2025.