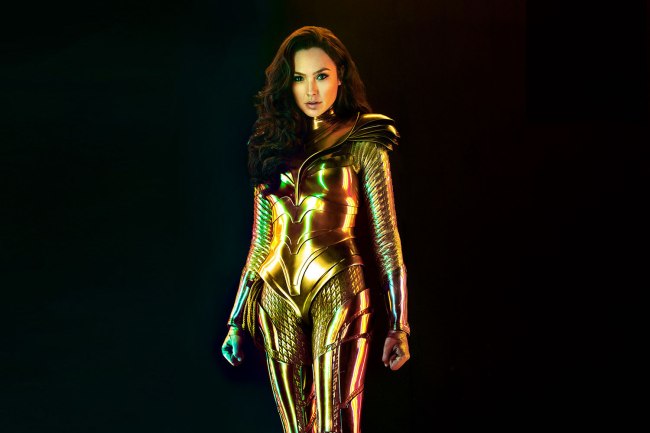 Despite the increasingly negative reviews of Wonder Woman 1984 — the film opened with an 89% critics score on Rotten Tomatoes but has since dropped down to 62% — Warner Bros. announced over the weekend that they were fast-tracking the development of Wonder Woman 3, which will see Gal Gadot and Patty Jenkins return as star and director, respectively.

In a recent interview with IndieWire, Jenkins teased the eventual third film — which we likely won’t see for a few years give Jenkins’ commitments to Star Wars: Rogue Squadron and her Gal Gadot-starring Cleopatra film — and revealed that not only will it be a “contemporary” story set in the modern DCEU timeline, but that there’s the potential for Kristen Wiig’s Barbara Minerva, a.k.a. Cheetah, to return.

“I have my reasons for making it ambiguous, and I think it’s not clear what her point of view [is] on everything that just happened,” Jenkins said. “I love that we wrap up Max Lord’s point of view, and that you see the culmination of that storyline, I think is so important. But the truth is there may or may not be more to come [for Barbara].”

“I’m not planning to put it in the past again, because where are you going to go?” Jenkins said. “You have to go forward. It’s definitely a contemporary story. That’s all I can say. Where we put it and how that gets figured out, I haven’t totally nailed down.”

The decision to leave the door open for Cheetah’s return is an obvious one, as the character is arguably Wonder Woman’s most famed villain.