Pawternity Leave, PTO After Getting A Dog, Is Now A Real Debate Because No One Wants To Work Anymore 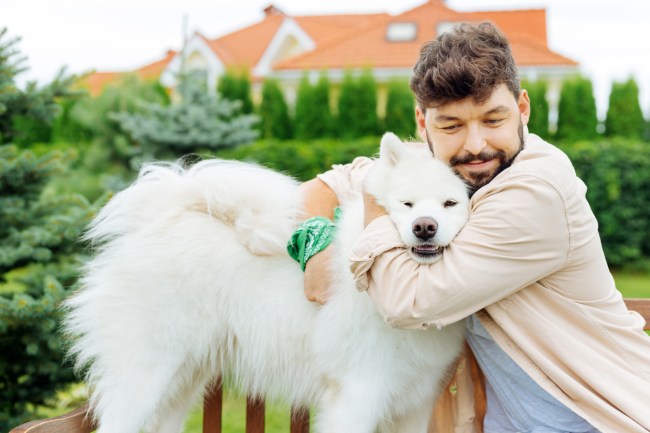 The Great Resignation is upon us.

Last week, the U.S. Bureau of Labor Statistics announced that a record 4.3 million Americans (2.9% of the entire workforce) quit their jobs in August.

Some are flat our quitting, while others are demanding compensation, benefits, and balance so unconventional, it almost feels like a real-life Onion article.

Wade’s inquiry was sparked by one of his employees asked him if he could take paid time off to look after his new best friend.

A participant who argued against it:

“The world has officially gone mad,” another man barked, “39% of people actually think it’s ok to have time off for having a dog! This is an underlying issue with society, the fact that people feel entitled to everything… It’s not your employers issue or responsibility. If you feel that burning desire to get a dog, change your circumstances to allow it.”

A participant who argued for it:

“New puppy owner here, currently on week 4 of sleepless nights, cleaning up messes and running around after pup whilst trying to hold down a full-time job. I would have loved a couple of weeks off… to be able to do my job to the best of my abilities and settle my new family member in!” one stated, according to the New York Post.

In the end, Wade allowed his employee to work from home until the puppy is properly acquainted. 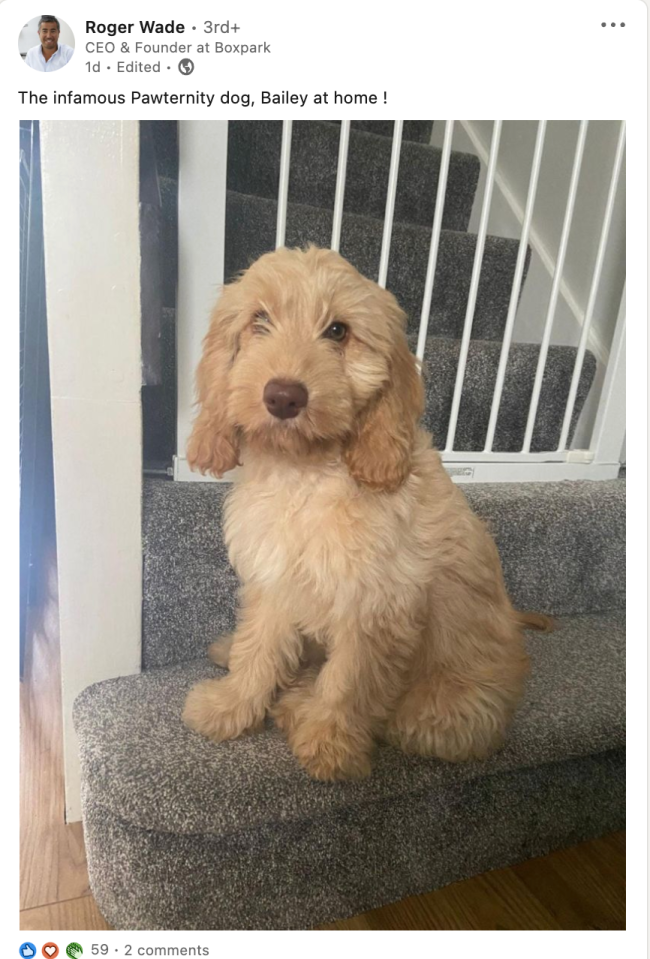