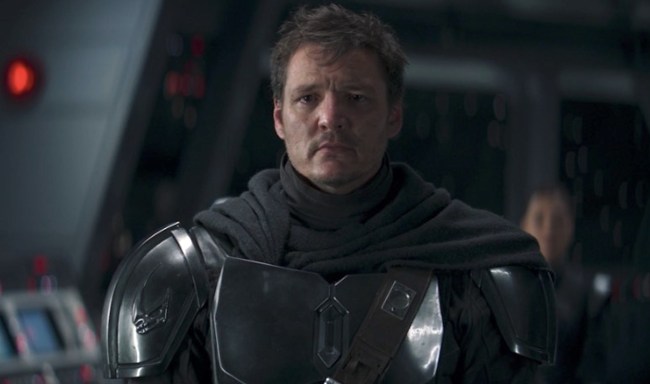 Have you ever seen a Hollywood come-up as epic as the one Pedro Pascal has experienced over the last few years? Ever since starring as Oberyn Martell in the fourth season of Game of Thrones back in 2014, Pascal has been on stepped to a rocketship of success, as he’s risen from general no-name to blockbuster A-lister in less than half of a decade.

Ever since his scene-stealing turn in Game of Thrones, almost every project Pascal has starred in has been a hit. From Kingsman: The Golden Circle and The Equalizer 2 to If Beale Street Could Talk and Triple Frontier, from Narcos to Wonder Woman 1984 to, of course, The Mandalorian — Pedro Pascal is a bonafide movie star now.

In fact, the only other actor who I can think of that’s had this sort of meteoric rise in such a short span of time is Margot Robbie, who’s now arguably the world’s leading A-list actress.

Have you ever seen a Hollywood come-up as epic as Pedro Pascal?

Dude’s gone from no-name to A-list in about five years. pic.twitter.com/5jfq6fuhfL

That said, while Pascal’s rise was certainly rapid, it was far from overnight, as the 45-year-old Chilean American put in acting work for over a decade before landing his big break. Ironically enough, prior to his starring role in Wonder Woman 1984, he actually starred in NBC’s unaired Wonder Woman series from a decade ago.

Regardless of how he got here, Pascal’s A-list star power is here to stay, as The Mandalorian — one of the biggest pop cultural successes in recent years — is now firmly at the center of Star Wars fledging Disney+ universe. At this rate, it’s only a matter of time until Pascal, who so thoroughly deserves all of the recent success he’s experienced, trades in Din Djarin’s tattered Mandalorian cape for a shiny new superhero cape in the Marvel Cinematic Universe.