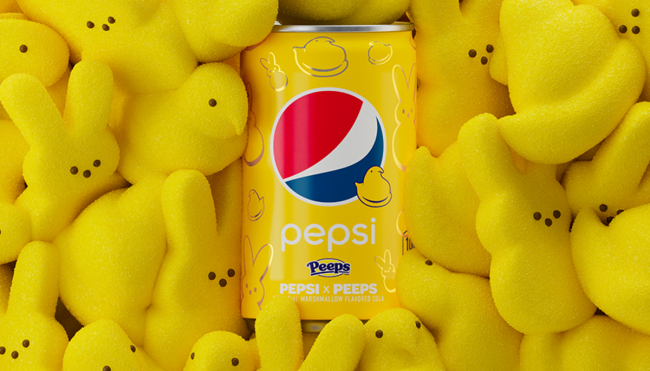 There is nothing people on the internet love more than getting way too heated while arguing with strangers over some of the most trivial issues imaginable, and there is perhaps no innocuous topic capable of sparking laughably contentious exchanges quite like culinary preferences.

Disputes over whether or not a hot dog is a sandwich or pineapple belongs on pizza have raged online for years thanks to people willing to die on the dumbest hills imaginable in an attempt to answer objectively subjective questions. There’s also the eternal debate concerning the merits of candy corn that inevitably rears its ugly head whenever Halloween rolls around, but there’s another sweet treat associated with a holiday that’s almost as divisive: Peeps.

Plenty of people celebrate the Easter season by snapping up the marshmallow concoctions as soon as they hit shelves, but there’s another camp that recoils at the mere thought of consuming the birds and bunnies that taste like the essence of diabetes. However, even if you’re a fan of Peeps, I have a very hard time believing you’ve ever popped one in your mouth and thought, “You know what this needs? Even more sugar.”

Now, Pepsi has decided to swoop in to solve a problem that doesn’t really exist, as the company recently revealed it’s teamed up with the candymaker to produce a limited run of 7.5-ounce cans filled with cola infused with marshmallow flavor (but somehow missed out on a fantastic opportunity to rebrand as “Peepsi.”) 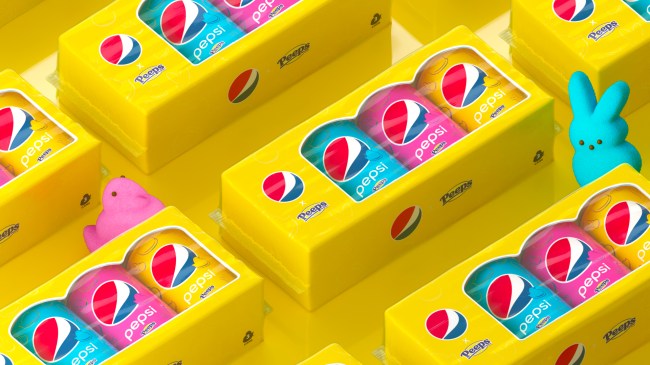 Why? Nobody knows, but it’s provocative.

This isn’t the first time Pepsi has tinkered with its flagship drink this year, as it also released a version of the soda that was designed to taste like hot chocolate over the winter. However, that offering didn’t make my molars start to ache by simply reading about it, and even though I’m skeptical, you can be damn sure I’ll be trying this if I manage to get my hands on it.