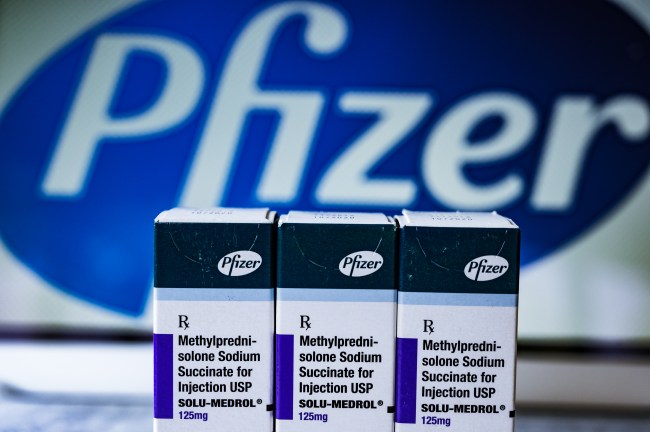 Anyone older than the age of 30 with a near-dependence on weekday craft beers is built for this.

Severe hangovers are what we do.

According to volunteers who received the reportedly 90-percent effective Pfizer coronavirus vaccine during trials, the vaccine leaves them feeling like they’re battling a “severe hangover,” with headaches, fever and muscle aches that typically accompany a sixer of IPAs on an empty stomach.

Lobbyist Glenn Shields, one of the 43,500 people in six countries who took part in phase three trials, claimed the hangover symptoms weened off and an antibody test subsequently came back positive.

The 44-year-old from Austin, Texas spoke optimistically of the proposed remedy to The Sun:

“My grandfather, one of his first memories was of the bells ringing when World War I ended,” Shields said.

“It was a horrific war and horrible things happened and people were just happy it was over with.

“In my mind, I felt the same way … I kind of felt it was something like that. Thank God, it’s going to be over at some point.”

The New York Post reported that another volunteer, first named Carrie, said she suffered the hangover symptoms after the first shot and they got even worse after the second one.

Their coronavirus vaccine requires two doses and protection ‘is achieved’ 28 days after the first dose is given.

Four-Star Army General Gus Perna, the man in charge of Operation Warp Speed, claims the drug could be distributed within 24 hours once it received emergency approval.

I’ll drink to that.