Your Smartphone Will Soon Be Able To Recognize You Just By How You Hold It, But Is That A Good Thing? 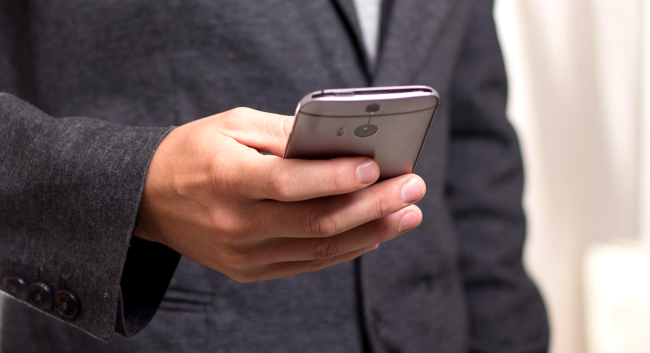 Technology these days really is a marvel. The advancements we have made over the past few decades dwarf any other time in human history.

Not all of it has been positive, however. Sometimes inventive humans do and create things just because they can and not necessarily because they should (looking at you, robots).

One area that no one would have ever imagined being a real thing decades ago are the smartphones we all depend on so much these days.

Who would have thought back in the early to mid 1900s that everyone would someday be walking around with powerful, tiny computers in their pockets capable of doing so much? 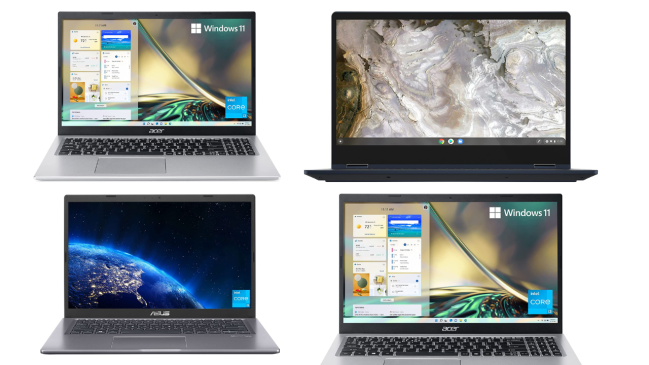 Speaking of advancements in the smartphone realm, an artificially intelligent algorithm has now been trained to recognize the person holding the smartphone merely from the vibrations in the person’s hand.

Gentian Jakllari at the Toulouse Institute of Computer Science Research in France and his colleagues trained an artificially intelligent algorithm to identify an individual based on patterns in their hand vibrations when holding a smartphone.

The team recruited 217 volunteers to each hold a smartphone while the device’s sensors collected data during either a single 30-second measurement session or a series of such sessions. The AI used about half of this data to figure out the best way to differentiate individual smartphone users.

The team then tested the algorithm with the other half of the data to see if it could identify specific individuals in the group. Across 1,100 tests, the algorithm identified the correct person around 92.5 percent of the time within 1.5 seconds.

The only thing stopping this technology from being used like some sort of secret password on your smartphone is movement affects its accuracy.

“If you are in a car or train, for example, […] the vehicle motion will essentially drown out the signal,” said researcher Kevin Jiokeng of the University of Lille in France.

Another question that arises is once this technology is cleaned up and works under any condition, where does it go from there?

At what point do we humans stop giving away information as granular and specific as how we hold our smartphones? Especially to artificial intelligence?

As one expert in robotics warned, A.I. will achieve singularity, become self sufficient and no longer need humans to function, sometime between 2040 and 2050, if not sooner.