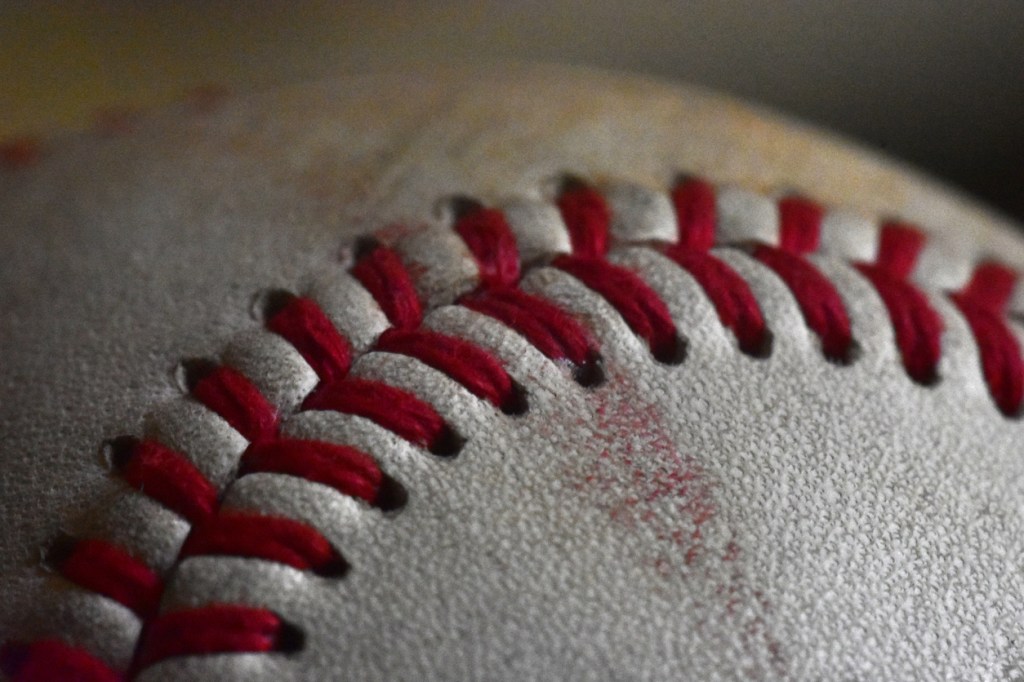 The future is now. We’ve got people going to outer space for fun, cars driving themselves, rescue workers flying around on Iron Man jetpack suits, and 3D baseball footage on live TV.

It shouldn’t come as a real shocker but this footage comes from Japan. They’ve managed to beat us to cool tech once again. According to this tweet, Nippon TV rolled out this 3D baseball technology but running 80 cameras simultaneously at a game. They’re then able to create 3D renderings from all of those cameras on the fly and the resulting replay footage looks like it’s straight out of a video game.

@UniWatch @PhilHecken @darrenrovell Nippon TV (owned by the Yomiuri Group, who own the Giants) had 80 cameras at today’s Yomiuri Giants vs. Hanshin Tigers game and used them to create 3D volumetric views of the game. Wonder why MLB is behind? https://t.co/T0TvFzmD16

This camera view from the Yomiuri Giants game in Japan looks like a computer game… 😯pic.twitter.com/GYuvTVZjSb

The Yomiuri Giants and Nippon TV are both owned by The Yomiuri Shimbun Holdings conglomerate so this company was able to pioneer this technology and debut it for their own team. If you’re not familiar with the Yomiuri Giants they’re as good as it gets. They have 38 Central League championships and Japan Series championships since the 1950s, by far the most success of any baseball team in Japan.

Do We Need This Tech In The USA?

I’m honestly not 100% certain how this 3D baseball view would be received on television in the United States. Some people would love it, some would claim they feel nauseous. But I think it could play really well for the MLB Playoffs and World Series where they could roll out flashy new technology that would blow viewers away.

It would also be very cool to see this implemented in College Football and the NBA for slam dunk replays.

At the same time, it seems premature to talk about wanting or getting 3D baseball tech here in the USA when we still have umpires like Angel Hernandez who ruin the game. If we can’t even get robot umpires I don’t know why I’d expect that we can get ground-breaking technology on TV broadcasts.