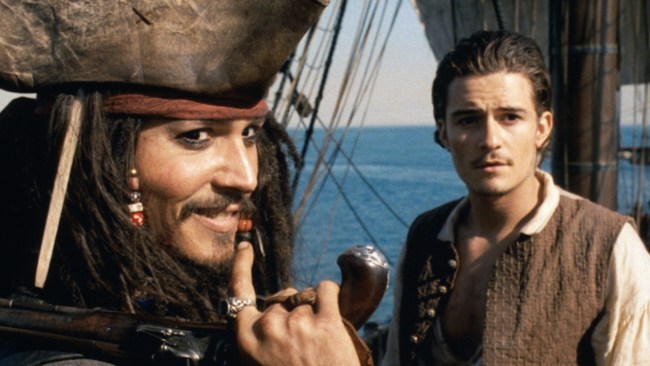 Prior to the dominance of the Marvel Cinematic Universe, it was — quite shockingly — the Pirates of the Caribbean franchise that was seemingly smashing box office records every summer.

The franchise, which consists of five films that were released from 2003 to 2017, has grossed over $4.5 billion dollars at the global box office, with each of the five flicks making at least $650 million.

And yet, while the movies were increasingly profitable, they were also increasingly poor, as it can be argued that every single film was worse than the one that preceded it.

But because Disney is Disney, instead of just letting the sleeping dog lie and float off into franchise heaven, they’ve decided to — you guessed it! — reboot the series.

According to The Hollywood Reporter, Chernobyl creator Craig Mazin has been hired by Disney “to develop a story for a new Pirates adventure feature.” In addition to Mazin, veteran Pirates franchise screenwriter Ted Elliot will also work on the script.

The studio had taken steps toward developing a reboot in late 2018 when it hired Deadpool scribes Rhett Reese and Paul Wernick to write a script that was designed to “give it a kick in the pants,” according to Disney. But Reese and Wernick ended up exiting in early 2019, leaving the project in dry dock since.

The hiring of Elliott and Mazin puts Pirates in the early stages of development, with the duo tasked to find a direction and story. [via The Hollywood Reporter]

At this time, while it is unclear if Johnny Depp would be returning as Jack Sparrow, given the general toxicity surrounding the actor at this stage of his career, it wouldn’t shock me in the slightest if Disney opted to find a new franchise lead.