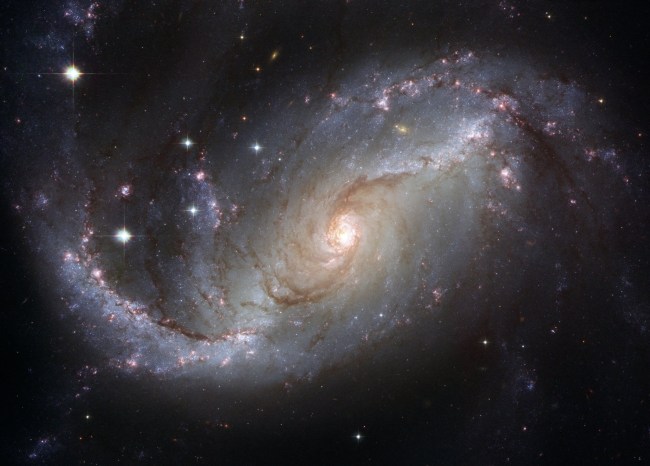 In our solar system, the planets have elliptical orbits that revolve around the sun. Scientists have discovered a humongous exoplanet that is unlike anything they’ve ever seen.

Exoplanet HR 5183 b is a weird celestial body because of its eccentric orbit. The gas giant planet is about three times the mass of Jupiter that is 100 light-years from Earth. HR 5183 b orbits a star named HR 5183 and spends between 45 and 100 Earth years on the outskirts of its solar system.

The planet has such a monumental mass that it tugs on its star as it swings in a slingshot motion.

If you were to place HR 5183 b in our own solar system with its current atypical egg-shaped orbit, the exoplanet would get as close to our sun as the asteroid belt, near Mars, before soaring out past Neptune.

Experts believe HR 5183 b’s freaky orbit must have experienced an unusual evolution or formation. There is a theory that HR 5183 b had a sibling planet of the same size that threw the exoplanet’s orbit out of whack. But astronomers can’t find an exoplanet that fits that theory.

“This planet is unlike the planets in our solar system, but more than that, it is unlike any other exoplanets we have discovered so far,” said Sarah Blunt, an author of the study. “Other planets detected far away from their stars tend to have very low eccentricities, meaning that their orbits are more circular. The fact that this planet has such a high eccentricity speaks to some difference in the way that it either formed or evolved relative to the other planets.”

The team says that the most plausible scenario is that the planet inherited this eccentricity from a long-lost sibling. Basically, for it to get this out of But despite their best efforts, the astronomers couldn’t locate any such planet, leading them to believe that it must have been ejected out of the system.