You Can Play As John Wick In ‘Fortnite’ Update 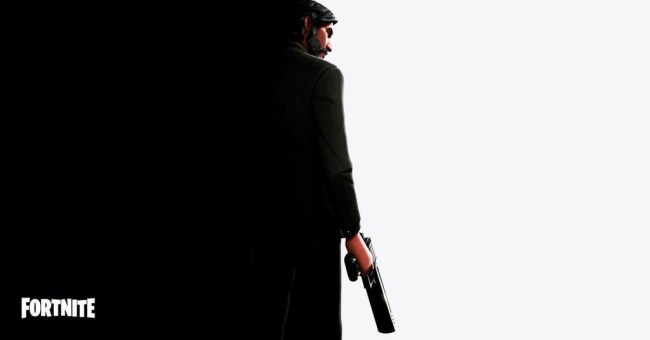 For the third season of Fortnite‘s Battle Royale mode, it sure appears that you can play as world-class assassin John Wick. While Epic Games does not specifically say that the gun-wielding gentleman in a suit with a beard and long dark hair is John Wick, it doesn’t say it isn’t John Wick.

In the trailer for the upcoming Battle Royale mode, there are new skins which include a character named “The Reaper,” which has an uncanny to Keanu Reeves’ assassin in the movie John Wick. The Reaper AKA “Jason Wick” comes equipped with a new weapon called the “Hand Cannon.” This new skin is only available if you purchase Fortnite‘s Battle Pass, which you will also get new characters named Rust Lord wearing the Unreal badge on his jacket and a female astronaut. There are also three new gliders to unlock, three new backpacks, as well as three new pickaxes including one that has a pencil on the end as a nod to John Wick. You should get extra points if you terminate another player by using a pencil. The full Battle Pass is reported to cost 950 V-Bucks or about $10.