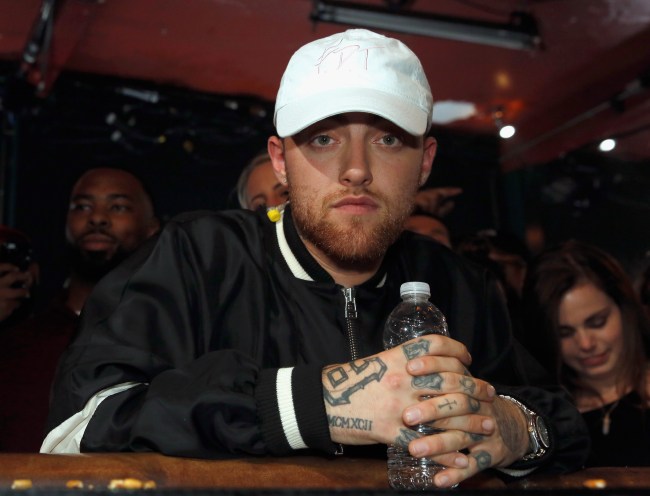 It’s been just over a year since Mac Miller died suddenly from a drug overdose at the age of 26. His death has since been attributed to a deadly concoction of cocaine, alcohol, and fentanyl.

Earlier this month, it was reported that police have charged and arrested 23-year-old Cameron James Pettit after a lengthy investigation found that the alleged dealer supplied the rapper with counterfeit oxycodone that was laced with a cocktail of fentanyl, cocaine, and Xanax.

These are the counterfeit oxycodone pills Pettit is accused of selling to #MacMiller. I’ll be live at 10pm on @FOXLA tonight with all the info that came out today. pic.twitter.com/vIMEM3BOiK

It has since been reported that another man has been arrested in connection with the rapper’s death.

According to TMZ, a 36-year-old Arizona man named Ryan Reavis has been taken into custody after the FBI and DEA launched an investigation that ultimately allowed authorities to secure a warrant to search Reavis’ home.

According to investigators, drugs were found — including prescription-only pills and marijuana. Cops say they also confiscated firearms, including a 9mm pistol and two shotguns, a homemade firearm suppressor and an arsenal of ammo.

Reavis has since been booked on fraud, drug and gun charges on $50,000 bail.

It remains to be made public the extent of consequences Reavis faces.