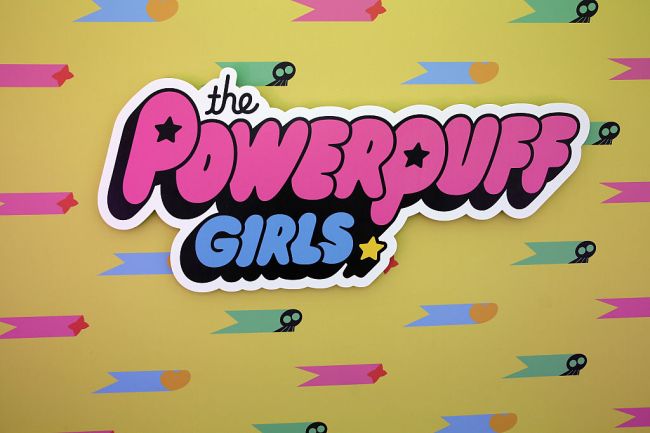 Update: the original tweet has been taken down to a DMCA notice, which Twitter user @fawfulator has also posted.

This is probably the last time I'm gonna tweet about this, but to all the weirdos who thought I made up that script- lol pic.twitter.com/njgPCpPBah

Maybe you haven’t heard about the live-action Powerpuff Girls series that’s in the works at CW. If so, good for you! I mean that honestly. I wish my existence was free of this knowledge. Such is the price of being an entertainment writer, I suppose: for every stunning Eternals trailer, there’s a story like this one: CW’s already disastrous Powerpuff Girls series.

On Monday, it was reported that the CW series — which shot its trademarked cheap-looking pilot earlier this year — was going to be re-piloted, which is essentially TV talk for starting from scratch. Now, instead of premiering this fall as was originally intended, the pilot will be reshot.

The series — which is set to star Chloe Bennet, Dove Cameron, Yana Perrault, and Donald Faison — would’ve featured a “gritty” take on the Powerpuff Girls, following the titular trio of superheroes “as jaded twentysomethings who had been damaged in various ways by their crime-fighting childhoods”, according to AV Club.

Well, if this alleged (!) leaked script is to be believed (to be clear, there’s no way to confirm if any of this is real), then it appears The CW attempted to make the team just a littleee too gritty and grounded, as some of the lines of dialogue are so absurdly aggressive that it’s difficult to believe that they’re real. For example:

“Look, we love being Powerpuff Girls,” says Bubbles. “But sometimes we wanted to be other things, too. Like in Dirty Dancing, Baby wanted to be a fancy slut.”

Or how about this one:

“Why do you know so much about hate boners?” Blossom asks. “Life is one big hate boner,” Buttercup replies.

Some other highlights from the script, which I'm still skimming through-

There is no Mojo Jojo, there's Joseph "Mojo" Mondel and his son, Jojo, normal humans. Mojo was Professor Utonium's lab partner who discovered chemical X, but the Professor stole the credit

College freshmen after one semester of psych 101 like: pic.twitter.com/0xCOIj5Cq4

WHAT YEAR WAS THIS WRITTEN pic.twitter.com/SBezn5oEJo

Like I said at the top, just absolutely diabolical stuff. No wonder the pilot is being reshot.