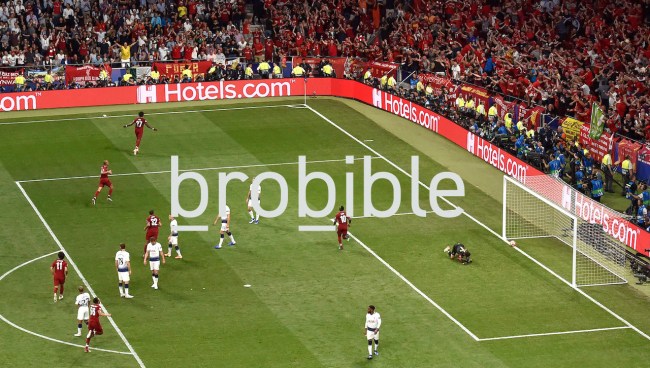 Breathe it in, people, because we’re currently in the midst of the most wonderful sports time of the year. League football, Champions League football, American football, basketball, baseball, and hockey… all at once. Embrace it, enjoy it, live it.

Liverpool: After winning 17 straight Premier League games, Liverpool’s nearly record-breaking unbeaten run came to an end on Sunday at the hands of 14th place Manchester United, of all teams. For the second straight year, Liverpool showed United too much respect at Old Trafford and it cost them two points. Now, Liverpool faces their first real Premier League test of the season (but “real test”, I mean there is an actual, albeit small, chance they lose) as Tottenham visits Anfield for a rematch of last season’s Champions League finalists.

Manchester City: While Manchester City are beyond banged up on the back end, they’ve got a run of wildly winnable games before heading to Anfield for a potentially title-deciding match: Aston Villa, Southampton (twice), and Atalanta. Make no mistake about it, City’s defensive shortcomings are a legitimate issue, none of these teams will be able to exploit it. Mark your calendars for November 10, folks, because the Premier League title may be won on that day.

Leicester City: They’ve got a tricky one down in Southampton on Friday, but if they can get out of St. Mary’s with all three points, the Foxes find themselves not having to play in the Top 6 (not counting Arsenal) until December 21.

Chelsea: Since losing to Liverpool — in a game that they perhaps deserved to draw — Chelsea have quietly put together a solid run of form that has seen them win six straight games in all competitions, including an impressive mid-week road victory of Ajax in the Champions League.

Arsenal: Don’t let Pepe’s two free-kick goals distract you from the fact that Arsenal barely scraped by Vitória fucking S.C. — the fourth-place team in Portugal that I’m sure you’ve never heard of — at home. Arsenal are a mess and it’s looking more and more likely that they’ll be in the market for a new manager this summer.

Crystal Palace: Still in the Top 6 after nine games. Fuckin’ A, right? Will they end the season in the Top 10? Not likely. But they’re a decent side with a veteran manager that plays within their means.

Brighton TO WIN at home vs Everton: +190

Everton saved their manager’s job last week with a home victory of West Ham, but I’m still not convinced they’ll be able to replicate that sort of a play on the road without the adrenaline of playing in front of their fans. Brighton aren’t necessarily potent but they’re organized and they won’t beat themselves. Their aren’t many tasty underdogs this week, so if I had to choose one, it’s this one.

Arsenal TO WIN at home vs Crystal Palace: -225

Look, I know what you’re thinking: Arsenal??! Betting on Arsenal?! The same Arsenal who lost to Sheffield last week?!? That Arsenal?!?!

Yes, that Arsenal. While the Gunners seem to be in a perpetual state of chaos, the squad got a much-needed boost during Thursday’s Europa League game as record-breaking summer signing Nicolas Pepe scored two stunning free-kick goals against (*checks notes*) Vitoria SC.

While the winger has yet to score from open play, the two free-kick goals should do wonders for his confidence and make Arsenal a little to much to handle going forward at home. Palace will put up a fight, but Arsenal will, dare I say, outgun them eventually. 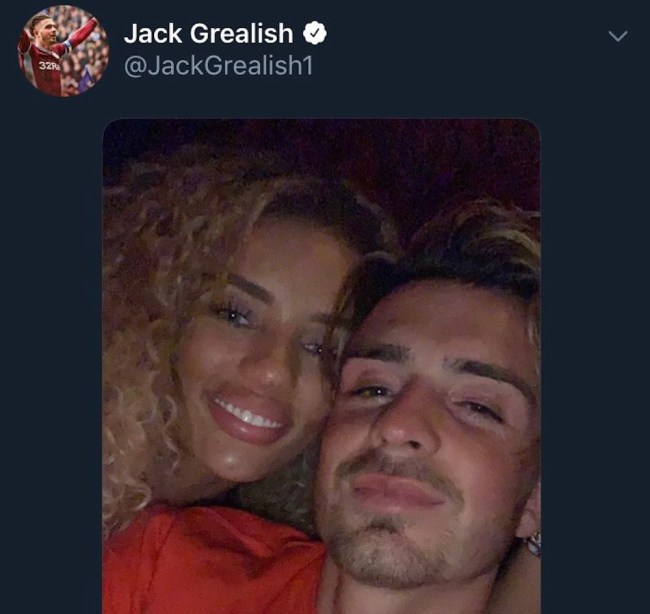 “The banner is highly offensive and inappropriate. We condemn its use at the game tonight and sought to have it removed as soon as we became aware. We will look to identify those responsible for bringing it into the stadium and act accordingly.” – a Liverpool spokesman on the offensive, NSFW Divock Origi banner that popped up during the club’s midweek Champions League game at Genk.