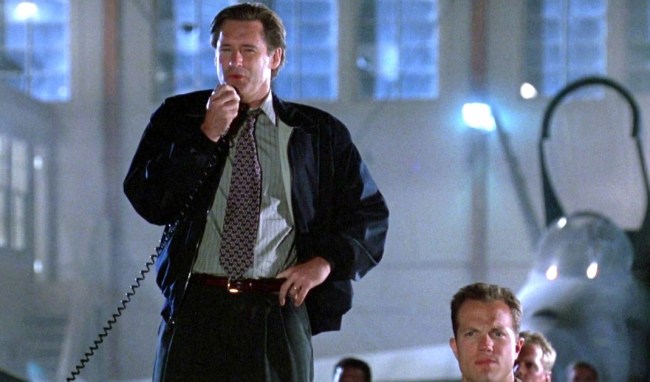 As we hunker down into the thick of quarantine, it can be a daunting thought to realize that we’re not even halfway through our fight against coronavirus. Already almost three weeks into self-isolation with an undefined amount of weeks remaining, it can feel as though life may never be the same again.

But I promise you — whether it’s in three weeks or three months — normal life will resume again, and when it does, we must be prepared to attack life with a fervency we’ve never seen before.

Sitting at the desk of my home office this morning, I found myself in the above frame of mind, as I came to terms with the fact that this is how our lives are going to be for the foreseeable future. And with that realization came one lone emotion: defiance.

As the old saying goes, while you cannot control what happens to you in this life, you can control your attitude toward what happens to you, thus leaving us with a choice: do we want to spend the next couple of months cooped up inside, quivering in fear? Or do we spend our newfound alone time as a means to build up an unbreakable spirit that will be twice as valuable once Planet Earth resumes our regularly scheduled programming?

I don’t know about you, but I’m choosing Option B. And what better way to get yourself mentally prepared for a personal emotional revolution than President Whitmore’s iconic gameday speech from Independence Day?

I know you’re scared. How? Because I’m scared too. But it’s in this fear that I found a sense of hopeful defiance that I didn’t know existed within me and I can only hope to spread an ounce of that resistful spirit with you.

So, without further ado, take it away, President Whitmore, you magnificent bastard:

Good morning. Good morning. In less than an hour aircrafts from here will join others from around the world and you will be launching the largest aerial battle in the history of mankind.

Mankind, that word should have new meaning for all of us today. We can’t be consumed by our petty differences anymore. We will be united in our common interests. Perhaps it’s fate that today is the 4th of July and you will once again be fighting for our freedom not from tyranny, oppression, or persecution but from annihilation.

We’re fighting for our right to live, to exist, and should we win today the 4th of July will no longer be known as an American President holiday but is the day when the world declared in one voice: