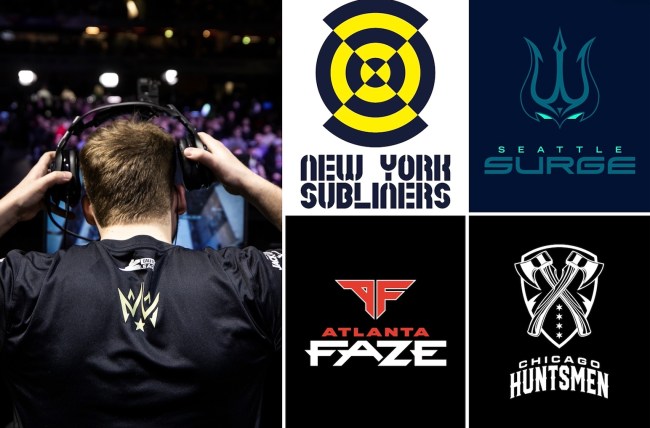 The Call of Duty League returns to the front-lines this weekend, April 10, with a fresh format. Broadcast live on the league’s official YouTube channel, the new “Home Series Weekend” aims to deliver all the pulse-pounding action – and colorful smack-talk – of the league’s live events.

If you can’t wait a couple days for the competition to kick off, though, you can scratch that Call of Duty: Modern Warfare itch by hitting the virtual battlefield with your buddies. Better yet, why not lock and load with some tips, techniques, and strategies used by the same pros who’ll be showcasing their polished skills this weekend.

While the world’s best CoD players typically protect their match-clinching secrets like a heavily contested control point, a few of the league’s top competitors and coaches have, on occasion, shared their techniques with the official CODL blog.

We’ve studied these tips, used them to frag our friends, and rounded up the best of the bunch so you don’t have to.

Before Paris Legion’s Luke “Louqa” Rigas returns to the competition this weekend, you can test out his sneaky, bomb-diffusing strategy. When attempting to dismantle Search & Destroy’s explosives, the first year pro’s found success with a smart combination of stealth and distraction.

During a critical match at CODL’s launch, his teammates kept the competition busy while he snuck in for a table-turning defuse. “When all chaos is going down on their side on the map, it allowed me enough time to get the defuse.”

Of course, as Louqa reminds, knowing when to execute such a sly move is integral.

“You just gotta know when the timing is right.”

Give Your Load-out Some Love

If you prefer racking up kills to sneaking in the shadows, James Crowder – coach of CODL’s top-ranking Atlanta FaZe – suggests leveraging your entire load-out. “Make use of lethal and tactical equipment in every life. They can assist on kills for teammates and yourself.,” shared the former player.

This might sound obvious…until you find yourself surrounded by competitors attempting to open your melon with a well-placed slug . When things get heated, it can be difficult to do anything but empty clips as fast as you can. But take a fraction of second to consider the rest of your set-up; you may find non-lethal means, like a stun grenade, are more effective than a barrage of bullets.

Survive and Slay with Sound

You needn’t spend more than a minute in Modern Warfare’s campaign or competitive modes to appreciate its immersion-ratcheting audio work. What you might not realize, though, is the game’s state of the art sound can also save your bacon.

When Ian “Enable” Wyatt of the Seattle Surge faces his Paris Legion opponents this weekend, you can bet he’ll be relying on his ears as much as his reflexes. “Use your hearing as an advantage.,” stressed the esports pro.

If you’re already using a surround sound headset, you’re halfway there. As Enable points out, though, you’ll need the proper settings to ensure you hear every last sound, including that enemy creeping up behind you. “I always set my audio to 60% game, 40% voice,” he shared. For those looking to be especially aware of potential danger – and opportunities – he also suggested turning down the music and dialog in favor of focusing on communication and audio cues. 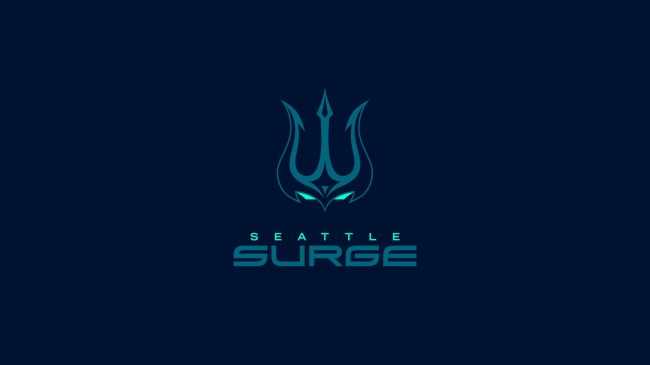 The Name of the Game is Aim

Your audio settings aren’t the only levels you’ll want to tweak if you’re looking to up your game.

According to the New York Subliner’s Lamar “Accuracy” Abedi, fiddling with your aiming sensitivity – before settling on one that best complements your play style – is key to honing your sharp-shooting skills.

“Use what’s comfortable for you and commit to it. Don’t be changing it every day. Stick to one sensitivity. Don’t try to copy what other people or pros are using,” said the aptly named pro. 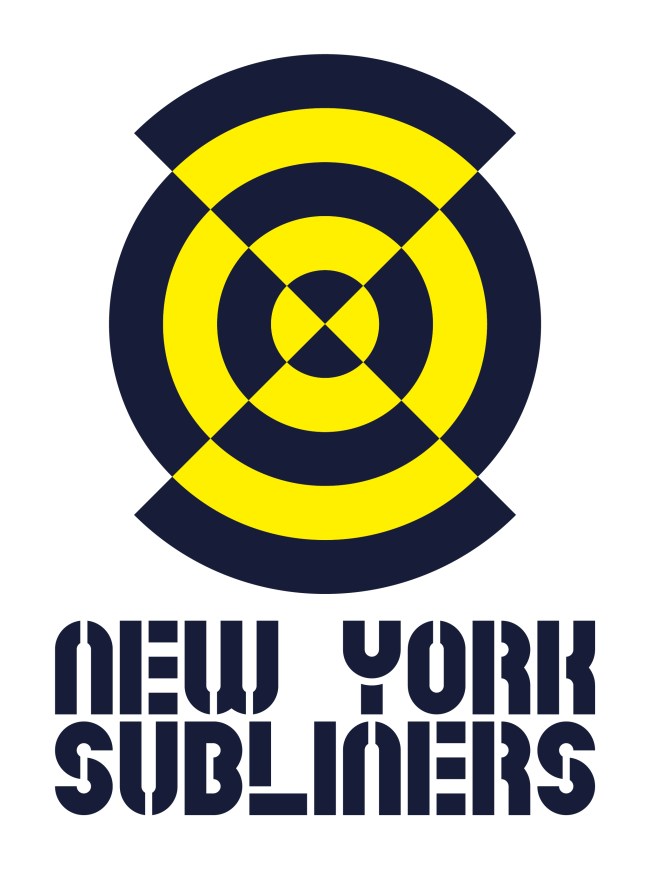 Given their current second place rank, it’s no surprise the Chicago Huntsmen know how to coordinate and communicate on the battlefield. Of course, you needn’t be an esports pro to appreciate the value of talking to your teammates. Still, it’s a vital element that often gets muddled among the chaos of a close match. 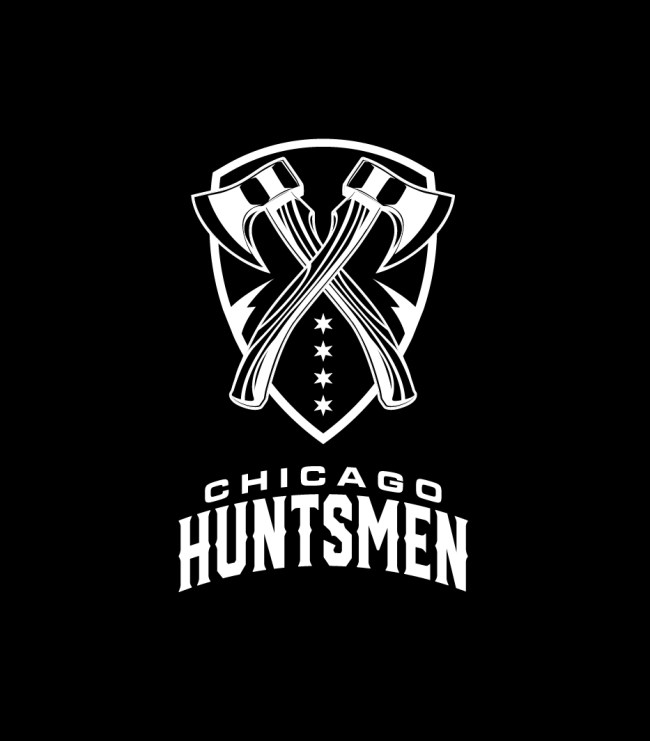 The Huntmen’s Gunless – who frequently hones his skills in non-competitive multiplayer matches – stressed the importance of prioritizing communication, especially when an objective’s at stake. “Objective players need to be telling their teammates when to push up, when they are getting time, and when they are doing all the important stuff on the map to make sure they can get the flag or Hardpoint. If you improve on that, it will generally help you get more objective time or be able to secure flags. Just make sure you’re communicating.”

Whether you want to master one of these pro tips or incorporate the whole lot into your game, feel free to give them a shot, sharpen your skills, and watch your favorite CODL players practice what they preach this weekend.