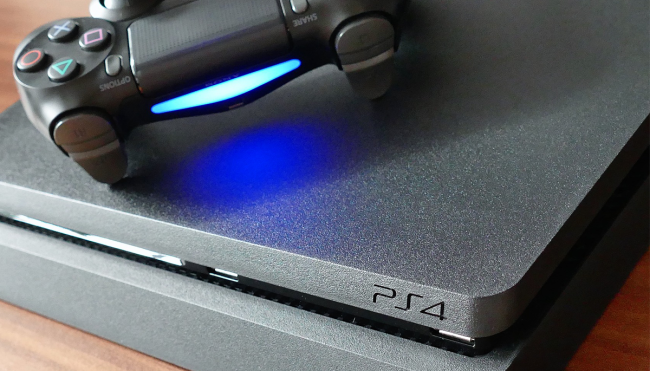 In recent years, EA has managed to become one of the most widely reviled companies on the planet by going out of its way to ignore the feedback of consumers and dreaming up new and innovative ways to piss off video game fans.

This is especially true when it comes to the sports titles it pumps out on an annual basis. The internet is filled with pleas from fans issuing humble suggestions like “put an iota of effort into Franchise Mode” and “remove the countless glitches that make me want to throw my controller through my television,” which EA traditionally responds to by essentially saying “How about more microtransactions instead?”

It’s not too hard to understand why the corporation could not care less about addressing the quality issues it’s plagued by, as it knows millions of masochistic fans will buy the newest installment of Madden and FIFA every single year no matter what. It’s also hard to blame them for going all-in on things like FIFA Ultimate Team, which generated almost $1.5 billion in sales in 2020 on top of the price of admission.

However, it would appear that aspect of the game was just as lucrative for the Ukrainian crew that filled a warehouse with 3,800 PS4 consoles before attracting the attention of the law enforcement agency that raided it last week.

PS4 bot farm for #FIFA in the Ukraine. @SonyPlay5tation pic.twitter.com/yR8t0psvR7

According to Kotaku, officials initially believed they’d stumbled across a massive cryptocurrency operation. However, after further examination, they discovered the PS4s were actually running copies of FIFA 21 operated by bots that were being used to farm Ultimate Team cards that could be sold on the grey market.

It doesn’t appear the operation technically violated any laws, as there’s nothing inherently illegal about selling PlayStation accounts. With that said, it is a violation of Sony’s term of service, but it’s unclear if they’ll face any retroactive punishment or be forced to forfeit any of the sizeable amount of funds they presumably racked up before having their spot blown up.