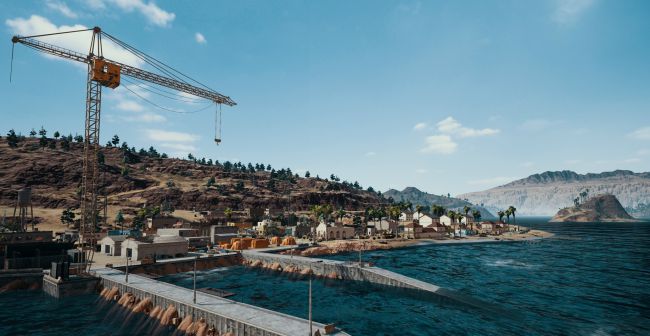 Three weeks ago, we got our first look at the new PUGB map with five screenshots. Little was known about the upcoming PlayerUnknown’s Battlegrounds map and it was simply known as the “desert map.” We finally get new details on the map including that it is officially titled “Miramar.”

Bluehole, the video game’s developer, shared screenshots of the map as well as descriptions of the new towns in the game. There is now a diverse landscape and environments for PUBG which will challenge players to devise new gaming strategies and tactics. “These aren’t the only fun places to visit, of course, but you will have to discover the rest of them on your own,” adds the post. “Miramar will be playable during the final test round before PUBG hits version 1.0.” There are plenty of buildings under construction on the new map and PUBG assures gamers that they will be able to access these locations.

There are eight towns in the new Miramar map and the developer provided some information about each community.

El Pozo
El Pozo is a city known for its large industrial and entertainment districts. Players can test themselves against all comers in the Luchador Arena, put their motorcycle skills to the test In the death bowl, or hunt in the ruins of the long dead textile factories.

Valle del Mar
Valle del Mar is a colorful oceanside town bisected by the De Toro bridge. To the West of the bridge is a quaint school, and to the East, a beautiful church. The key to holding this town is bridge control, as it’s the only direct route between mainland and the island.

La Cobreria
The shipping and transport capital of Miramar, La Cobrería’s most prominent feature is it’s enormous Rail Yard. Here, players will hunt and be hunted among the half-buried cargo of a long dead industry. Careful players should loot the schools and campuses that dot this town before attempting to hold the Yard.

San Martin
San Martín is located just south of Hacienda Del Patrón. Checkpoints and barriers have transformed this once-quiet small town into a war zone. Both sides of the town have overlooks, so careful players should scout first, before charging into town.

Pecado
Once a tourist destination featuring the largest casino in the region, Pecado continues to thrill players to this day with its mix of high-value loot and dangerous sightlines. Aggressive players will immediately loot the Arena and Casino, but savvy players should check out the 4 story hotels between them.

Chumacera
Chumacera is the husk of Miramar’s once thriving textile industry. Long abandoned factories overlook a main road lined with residential and commercial buildings. Verticality in both the buildings and terrain make this town an exciting location to loot- high risk, high opportunity!

We can expect to see some actual in-game footage from Miramar at The Game Awards tomorrow, until then you have these screenshots. 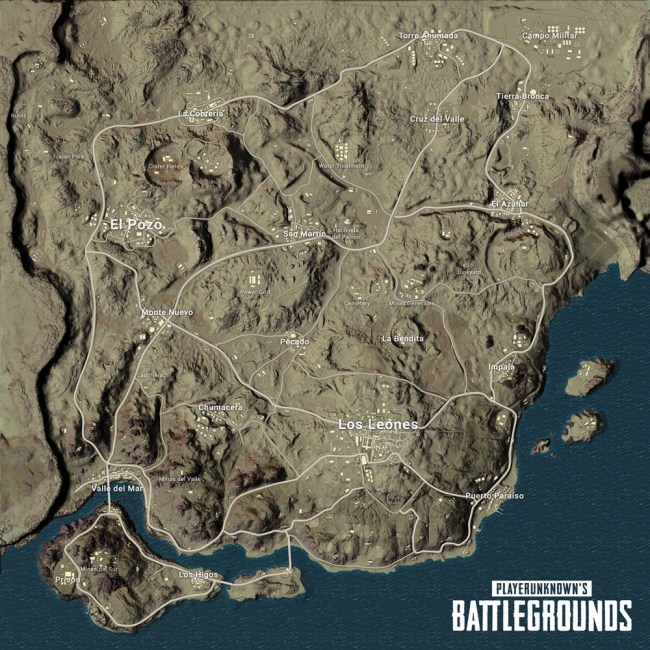 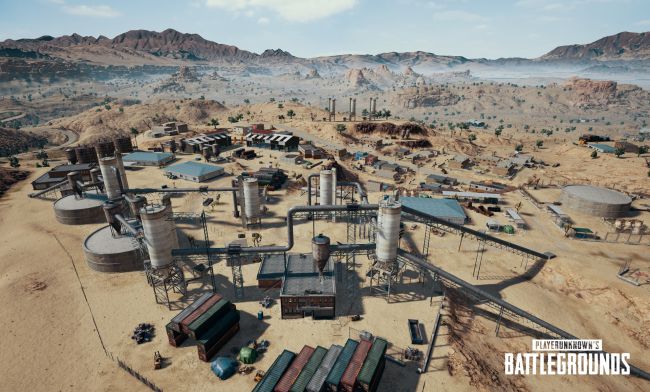 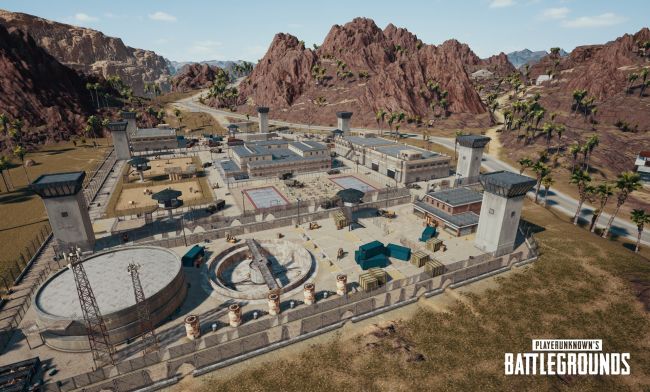 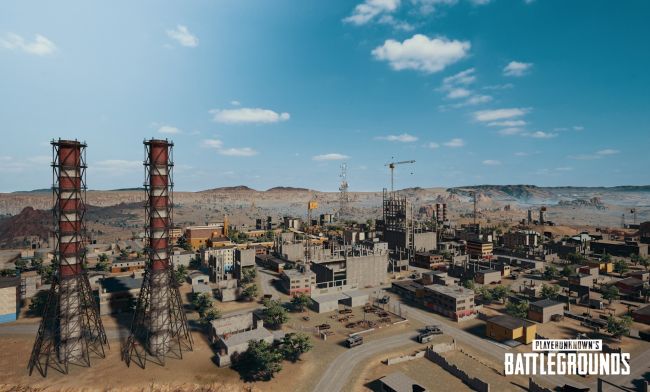