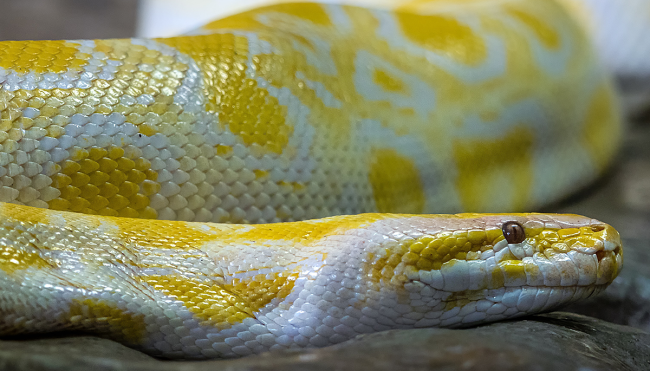 There was once a time when my biggest toilet-related fear was reaching down to do some maintenance in a public bathroom only for my hand to make contact with the water in the ceramic pool where I dropped the kids off. However, that all changed today after I learned I have a phobia I didn’t know existed until I encountered a story about the living nightmare a man in Austria recently endured.

You’re probably familiar with the urban legends about the alligators that roam the sewers of New York City thanks to residents who brought them back to The Big Apple after vacationing in Florida only to flush them down the toilet after finding out there’s a reason most people don’t keep them as pets.

While there’s no evidence those stories are true, the same cannot be said for tales about snakes that take that journey in reverse, as there are far too many incidents involving people who’ve opened up a toilet lid and discovered the porcelain throne is already occupied by a slithering reptile.

Most people are, um, lucky enough to notice there’s a snake in the toilet before sitting down. Unfortunately, one guy in Austria is now the unenviable member of an exclusive club a Florida man was initiated into a couple of years ago after he was alerted to the presence of a python in the worst way possible.

According to CNN, the unidentified 65-year-old man was minding his own business while doing his business when he “felt a ‘pinch’ in the area of his genitals.” He quickly discovered the source of the discomfort was a five-foot-long albino reticulated python that had taken up residence in his toilet after escaping from the residence of a neighboring apartment whose owner keeps 11 of them as pets.

The victim was taken to the hospital for minor injuries before the python was captured, cleaned, and returned to the owner, who is facing charges of “negligently causing bodily harm.”