‘Rangers of the New Republic’, The ‘Star Wars’ Show Set To Star Gina Carano, No Longer In Development 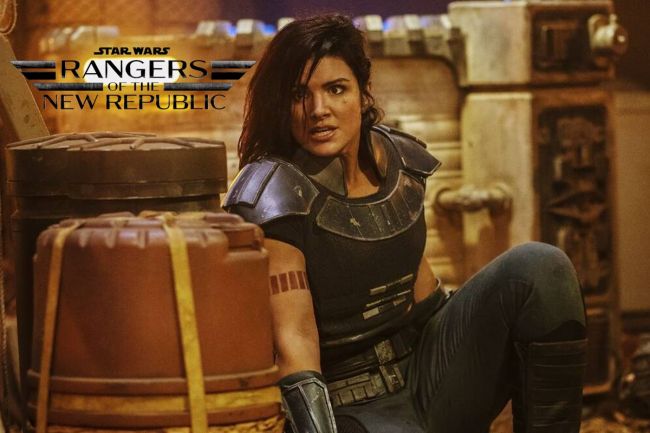 While it’s unclear exactly how extensively Gina Carano’s Cara Dune would’ve been involved in the Mandalorian spin-off Rangers of the New Republic, her firing by Lucasfilm has impacted the series regardless, as Variety is reporting that it’s no longer in active development.

Tucked into a report about Star Wars: The Clone Wars showrunner and The Mandalorian writer/director Dave Filoni being officially named as an Executive Creative Director at Lucasfilm, Variety noted that Rangers of the New Republic — which was formally announced during Disney’s Investor Day event back in December — is no longer in active development.

Despite the apparent cancellation of Rangers of the New Republic, Lucasfilm still has a bevy of projects in the works at Disney+. A new animated series, The Bad Batch, just aired a few weeks ago, while The Book of Boba Fett is expected to premiere in December. Meanwhile, season three of The Mandalorian and the miniseries Obi-Wan Kenobi both began production earlier this Spring. Those two, along with the Diego Luna-starring Rogue One prequel series Andor, are expected to hit Disney+ next year. Further projects such as Ahsoka, The Acolyte, and Lando were also announced last year and remain in the works.

“Gina Carano is not currently employed by Lucasfilm and there are no plans for her to be in the future,” a Lucasfilm representative said in a statement at the time of Carano’s firing. “Nevertheless, her social media posts denigrating people based on their cultural and religious identities are abhorrent and unacceptable.”

As for where you can next see Gina Carano, the 38-year-old is partnering with Ben Shapiro’s The Daily Wire to produce and star in an upcoming film. At this time, the project — which was announced back in February following Disney’s firing of the former UFC star — has no official premise, title, or release date.