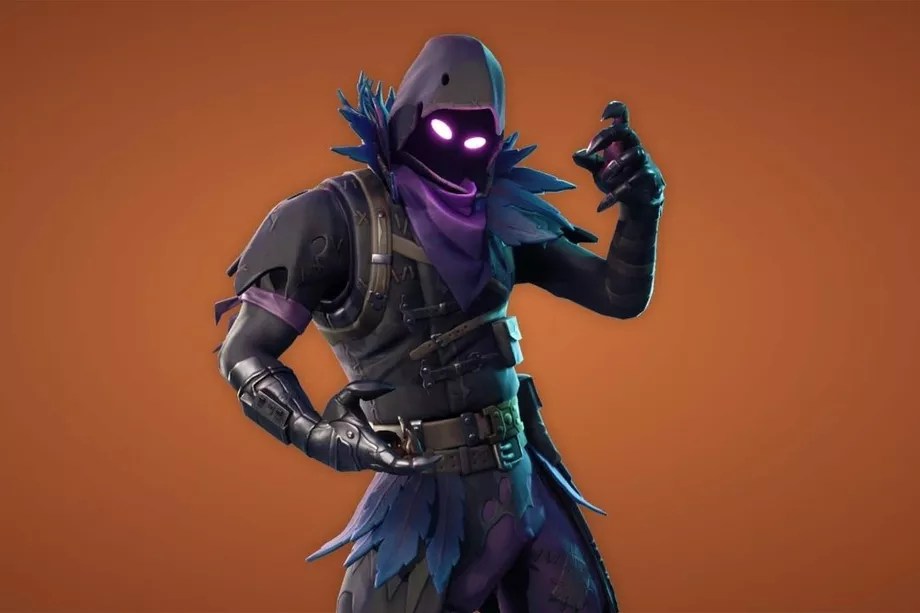 Only days after Epic Games released new loot-filled vending machines all over Fortnite, they have now dropped the brand new Raven skin that everyone seems to love. The Raven skin is already one of the most talked-about additions to Fortnite Battle Royale.

From the depths of the storm he knocks,
In the battle now he walks,
Breaking down the chamber door,
Available now, in the store.

Fortnite Battle Royale unveiled the limited-time Raven skin on Thursday. Gamers didn’t seem hesitant in buying the all-new skin that costs 2,000 V-Bucks, which is about $20. There were so many players rushing to outfit the characters in the Raven skin that Fortnite‘s store had issues keeping up with the tremendous demand and actually broke down.

Shortly after the skin was released, Epic warned that it was having difficulty processing new purchases of Fortnite’s in-game currency. “We are aware of some players having issues when purchasing V-Bucks,” Epic Games said. They later said, “The issue preventing players from purchasing V-bucks on PC and Mac has been resolved.” In addition, Epic Games also released the Feather Flyer Glider for 800 V-Bucks in the game’s v3.4.1 update.

Epic Games is going to be swimming in the cash because of this new skin. Gamers who couldn’t afford actual real clothes were spending money on fake clothes.

I can’t afford food this week now but worth

Tyler “Ninja” Blevins released a YouTube reaction video to the new Raven skin and he is impressed. The professional gamer and Twitch streamer who makes $500,000 a month said the new skin is “so sick.”

New raven skin has been purchased, back blink of ANGEL wings has been added… got me feeling some type of way. https://t.co/QC3Dpr8MTr pic.twitter.com/TFSy9wPCmL