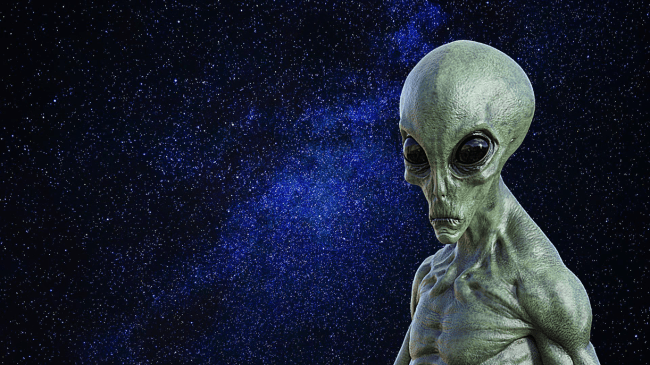 A new study has revealed through mathematical calculations that quantum messages could be sent across interstellar space by aliens.

These physicists have calculated that quantum messages may hold the key to the discovery of advanced extraterrestrial civilizations.

According to the new research published in the journal Physical Review D, quantum communication could be the ideal way to transmit messages across vast interstellar distances.

The authors of the study believe that photons, or particles of light, can be transmitted over these large distances without losing their quantum nature.

A major obstacle to quantum communication is decoherence, in which a quantum particle loses its quantumness as it interacts with its surroundings. “Quantum states you generally think of as very delicate, and if there’s any kind of external interaction, you kind of destroy that state,” Berera says.

Since the average density of matter in space is much less than on Earth, particles could be expected to travel farther before succumbing to decoherence. So Berera and theoretical physicist Jaime Calderón Figueroa, both of the University of Edinburgh, calculated how far light — in particular, X-rays — could travel unscathed through interstellar space.

X-ray photons could more than traverse the Milky Way, potentially traveling hundreds of thousands of light-years or even more, the researchers found.

Scientists here on Earth are already hard at work trying to develop a a quantum internet network which would be enormously more secure than what we use today to transmit information.

“It’s really teleportation as in science-fiction movies,” lead physicist on the project Ronald Hanson at Delft University of Technology told New Scientist. “The state, or information, really disappears on one side and appears on the other side, and because it’s not traveling the space in between, [the data] can also not get lost.”

Now we just have to figure out how to distinguish alien signals from other, natural sources such as pulsars and fast radio bursts.

“There would be some amount of guesswork and trial and error in understanding the quantum communication signal that has been received, but all the same one would at least be aware the signal appears to be from an intelligent source,” wrote Berera and Figueroa.