Scientists Use Teleportation Like ‘In Science Fiction Movies’ To Send Information 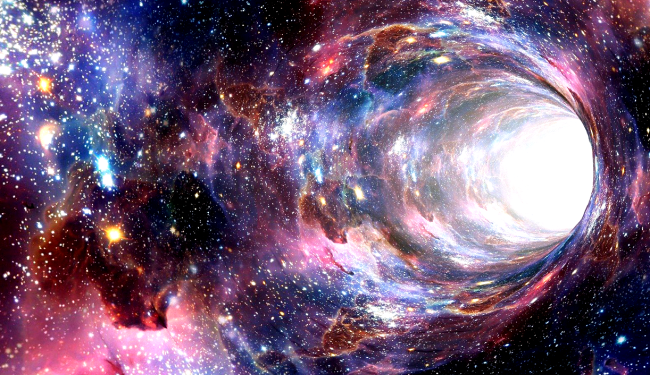 Scientists at Delft University of Technology in the Netherlands are working to develop a a quantum internet network which would be enormously more secure than what we use today.

As part of that process, they have now learned how to teleport information between unconnected nodes using what is referred to as quantum entanglement, reports New Scientist.

Ronald Hanson at Delft University of Technology in the Netherlands and his colleagues built a simple network containing a number of diamond-based qubits arranged into three nodes, dubbed Alice, Bob and Charlie. There was no direct connection between Alice and Charlie, only an indirect link each shared with Bob. But Alice and Charlie shared a quantum entanglement, which means it is impossible to measure information from one of them without changing the state of the other.

When Charlie’s quantum state was changed, Alice’s state also changed, meaning information “teleported” across Bob without passing through it.

“We are now building small quantum networks in the lab,” the lead physicist on the project, Hanson told the New York Times. “But the idea is to eventually build a quantum internet.”

This technology could profoundly change the way data travels from place to place. It draws on more than a century of research involving quantum mechanics, a field of physics that governs the subatomic realm and behaves unlike anything we experience in our everyday lives. Quantum teleportation not only moves data between quantum computers, but it also does so in such a way that no one can intercept it.

“It’s really teleportation as in science-fiction movies,” Hanson told New Scientist, whose team is the first to build and test a quantum network in which non-neighboring nodes are entangled. “The state, or information, really disappears on one side and appears on the other side, and because it’s not traveling the space in between, [the data] can also not get lost.”

If a successful quantum internet is ever created it could “speed the creation of new medicines, power advances in artificial intelligence and summarily crack the encryption that protects computers vital to national security,” reports the Times.