New Research Reveals Where In America The Most Psychopaths Live (Any Guesses?) 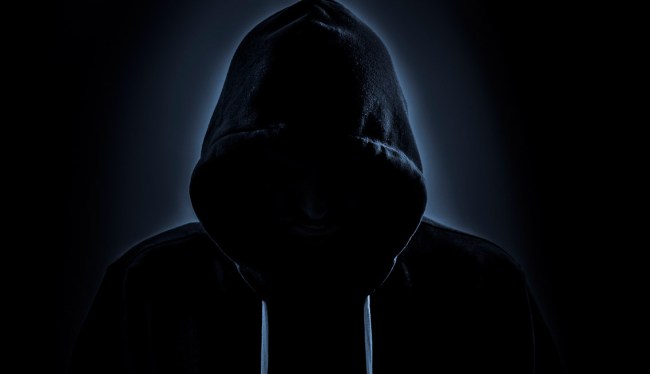 According to new scientific research of America’s 48 contiguous states and the District of Columbia, one area of the country has more psychopaths living in it than any other. Take a wild guess where that location is.

But before you do, let’s take a look at the definition of the term psychopath.

Our good friend Merriam-Webster defines a psychopath as “a mentally ill or unstable person; especially: a person affected with antisocial personality disorder.”

Okay, now you can guess.

As for the research, it was conducted by economist Ryan Murphy at Southern Methodist University. In his study, using personality samples from almost 1.6 million people in the United States, Murphy was able to determine the District of Columbia has the highest concentration of psychopaths in the United States. Color me shocked.

Murphy used the “Big Five” personality traits of extraversion, neuroticism, agreeableness, conscientiousness, and openness to experience, to determine what qualifies someone as a psychopath.

Running that combination gives what Murphy admits is an “indirect methodology”, but it nonetheless provides an inexpensive, back-of-the-envelope estimate of how psychopaths are distributed across the US – and one that’s a heck of a lot simpler than conducting millions of individual psychopath tests, per assessments like the Hare Psychopathy Checklist.

In addition to Washington D.C. containing the largest number of psychopaths per capita, Connecticut was the most psychopathic state followed by followed by California and New Jersey.

On the other end of the spectrum, the five least psychopathic states were West Virginia, Vermont, Tennessee, North Carolina, and New Mexico.

When Washington DC was included in the results alongside US states, it resulted in the single most extreme data point in the entire study – with a standardised psychopath score of 3.48 almost double Connecticut’s 1.89.

While Murphy notes that Washington DC is a noisey and probably unreliable outlier in terms of the other data – since it’s a highly populated urban area, notably different from many of the states looked at – it nonetheless might just add up.

“The presence of psychopaths in [the] District of Columbia is consistent with the conjecture … that psychopaths are likely to be effective in the political sphere,” Murphy writes.

“The District of Columbia is measured to be far more psychopathic than any individual state in the country, a fact that can be readily explained either by its very high population density or by the type of person who may be drawn [to] a literal seat of power.”

Here’s the complete list, ranked from most to least psychopathic…