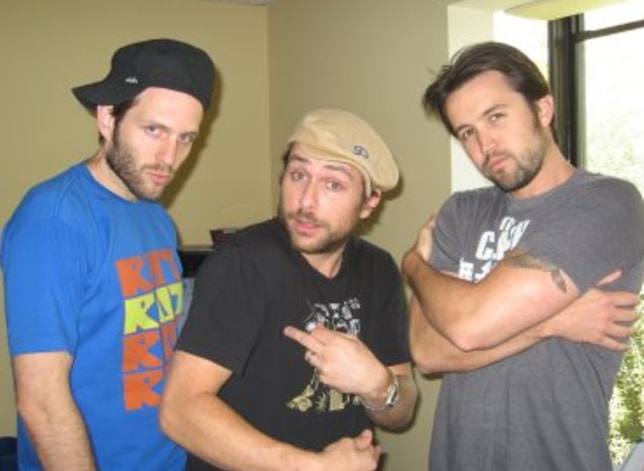 It's Always Sunny In Philadelphia

TV shows don’t last forever, even such a tremendous comedy such as “It’s Always Sunny in Philadelphia,” which has been on the air for 12 seasons. On the bright side, we may get a new sitcom from the boys of “It’s Always Sunny” in the near future. Charlie Day, Rob McElhenney, and Glenn Howerton (Sorry Kaitlin Olson) created a new show and it has been purchased from Fox, the FX parent where their hit show currently entertains audiences.

The boys from Paddy’s Pub have created a new comedy called “Cool Kids,” which is said to focus on “three guy friends in a retirement community who are the top dogs until they’re blown out of the water by the newest member of the community, a female rebel who’s ready to challenge their place – it’s high school with 70 somethings.”

The series is written by Day and Paul Fruchbom and features comedy writer/producer Kevin Abbott (“My Name Is Earl,” “Last Man Standing”) as the showrunner. The “Cool Kids” pilot is being executive produced by Day, McElhenney, Howerton, Abbott, and Nick Frenkel, with Fruchbom co-executive producing.

I wonder who they could get to play a top dog senior citizen? Hmmm…