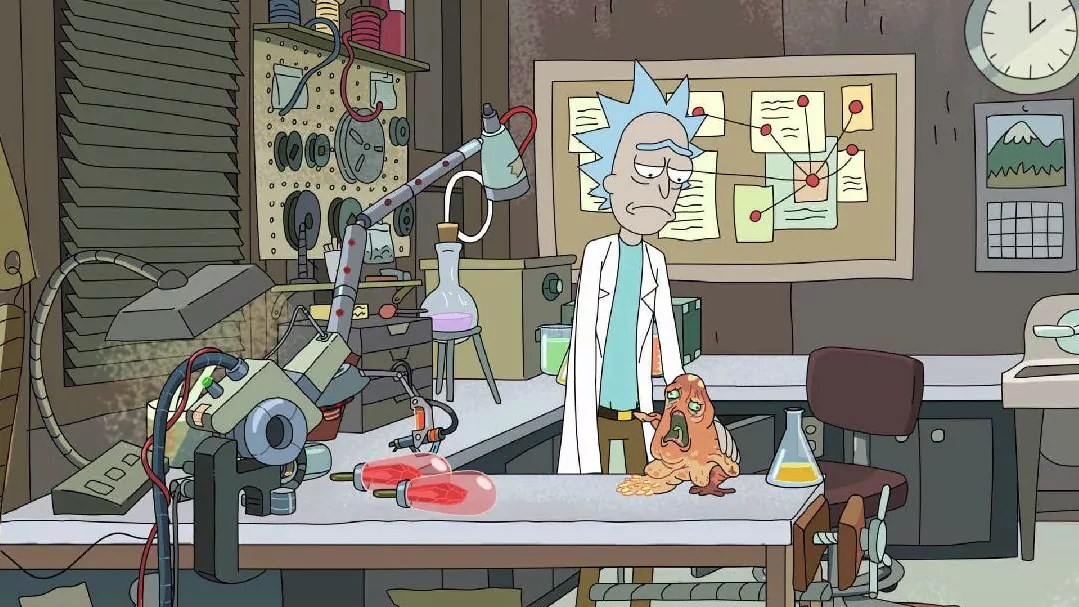 Although Rick and Morty are known for making people happy, one woman asked the co-creator of the hit TV show for some advice on depression. A Twitter user with the handle of @chojuroh asked Rick and Morty creator Dan Harmon if he had any advice on how to cope with depression and he delivered. Harmon took the time to write some well-thought-out and insightful guidance on depression.

@danharmon do you have advice for dealing with depression

For One: Admit and accept that it’s happening. Awareness is everything. We put ourselves under so much pressure to feel good. It’s okay to feel bad. It might be something you’re good at! Communicate it. DO NOT KEEP IT SECRET. Own it. Like a hat or jacket. Your feelings are real.

Two: try to remind yourself, over and over, that feelings are real but they aren’t reality. Example: you can feel like life means nothing. True feeling. Important feeling. TRUE that you feel it, BUT…whether life has meaning? Not up to us. Facts and feelings: equal but different

The most important thing I can say to you is please don’t deal with it alone. There is an incredible, miraculous magic to pushing your feelings out. Even writing “I want to die” on a piece of paper and burning it will feel better than thinking about it alone. Output is magical.

Dark thoughts will echo off the walls of your skull, they will distort and magnify. When you open your mouth (or an anonymous journal or blog or sketchpad), these thoughts go out. They’ll be back but you gotta get em OUT. Vent them. Tap them. I know you don’t want to but try it.

“I asked Dan Harmon because I wanted advice from someone who suffers, but is not a professional,” Twitter user @chojuroh told Bored Panda. “This is the most basic, general advice I’ve been given so far, and it’s great. I participate in 4 separate therapies, and treating depression is the least of my worries. I know what works for me, but I knew it would help others for someone in the public eye to say something. Letting out your pain can do a lot of good in the long run, even if you don’t feel better right away.”

Harmon’s advice on how to deal with depression not only helped Twitter user @chojuroh, but many more people were helped by the Rick and Morty co-showrunner’s words.

Thank you for this. You did more for anxiety/depression sufferers than any pill or therapist. Own our feelings, quit hiding behind the fake smile. You're an amazing guy for taking the question so seriously.

Thank you for asking for advice on dealing with depression. Dan’s words (and others in this thread) really touch my soul.

Thank you so much for asking…I wouldn’t have had the courage to…and what may have seemed like one little question, has helped more people than either of you will ever truly know.
I thank you both. From the bottom of my heart, thank you. ❤️

Thank you so much. For a asking and answering. So helpful advice and words. Thank you both! 💕

I’ve been struggling recently and seeing this has helped so much. Thank you ❤️