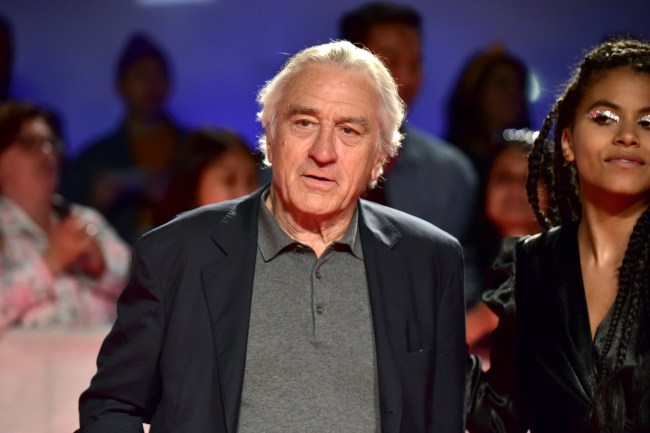 Robert De Niro is going to war with a longtime employee who is suing the 76-year-old for gender discrimination and wage violations after years of subjecting her to bizarre behavior and verbal abuse.

Graham Chase Robinson claims she began working for De Niro’s production company, Canal Productions, in 2008 as an executive assistant and “forced to resign” in April after rising to the position of vice president of production and finance.

In the lawsuit, Robinson alleges the following:

The suit summarizes the Oscar winner’s behavior as follows:

“Robert De Niro is someone who has clung to old mores. He does not accept the idea that men should treat women as equals,” the suit says. “He does not care that gender discrimination in the workplace violates the law. Ms. Robinson is a casualty of this attitude.”

De Niro and his production company sued Robinson in August for $6 million after accusing her of watching 55 episodes of “Friends” during a 4-day period and used the company credit card to for lavish lunches and frequent flyer miles.

Robinson claims De Niro’s lawsuit was brought on only after she threatened to sue him.

Soooo, why didn’t Robinson just quit instead of rising up the ranks? She claims that De Niro held his influence over her head and would give her a bad recommendation if she left.

We’ll keep you posted on any unravellings.