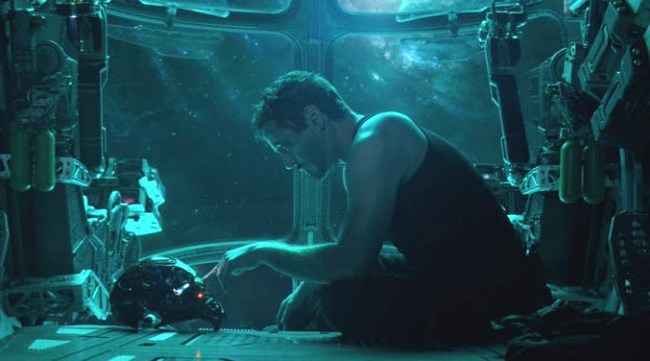 When the first trailer for Avengers: Endgame dropped and everyone was reminded of the dire situation Tony Stark now finds himself in, the internet rallied by inundating NASA with requests to save the one and only Iron Man.

“Okay, Ms. Potts… if you find this recording, don’t feel bad about this. Part of the journey is the end,” Tony said in a recorded message for his lady love, adding, “Food and water ran out four days ago, oxygen will run out tomorrow morning. And that’ll be it. When I drift of, I will dream about you. It’s always you.

@NASA Hey guys…
On behalf of all the survivors I request you to pls find Tony Stark, also known as Iron Man, resident of 10-8-80 Malibu Point, 90265, Malibu, CA. He is stuck somewhere in space without food and water with oxygen about to run out anytime now. Here’s his pic- pic.twitter.com/N3aDeVemFH

NASA eventually did respond with a tweet that read, “Hey Marvel, we heard about Tony Stark. As we know, the first thing you should do is listen in mission control for ‘Avengers, we have a problem.’ But if he can’t communicate, then we recommend ground teams use all resources to scan the skies for your missing man.”

Everyone was very relieved.

Appreciate any help you can provide 🙏

“Always good to know @NASA has your back,” Downey tweeted.

Always good to know @NASA has your back. https://t.co/0Vuj4oErrE

To which NASA answered, “Failure is not an option.”

👍 Failure is not an option.

It’s fun to pretend, isn’t it?