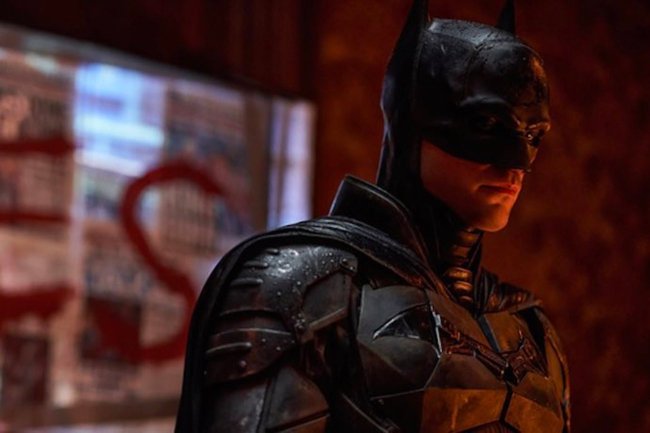 After multiple delays that saw the film get bumped back from June 2021 to October 2021 to March 2022, Matt Reeves’ highly anticipated Dark Knight reboot The Batman is finally set to hit theaters in just about a month.

With the film on the verge of hitting theaters, Robert Pattinson has begun to give interviews about what fans can expect from his take on the iconic Caped Crusader and has been teasing how his take on the character is different from past iterations.

“I had no idea that Matt [Reeves] had seen Good Time and thought, ‘I want to do a really dirty, dirty, slimy Batman,'” Pattison said in an interview with MovieMaker Magazine.

“There is this rule with Batman: he must not kill. It can be interpreted in two ways. Either he only wants to inflict the appropriate punishment, or he wants to kill and his self-control prevents him from doing so. I imagined it that way from the rehearsal of the first fight, I thought it was funnier: something in him just wanted to slit the guy’s throat! I told myself that if he spends his nights chasing criminals, it is impossible that he does not take pleasure in it,” he previously said in an interview with Premiere Magazine.

Despite the fact that there have been five cinematic versions of Batman over the last 30 years, everything we’ve seen and heard about The Batman so far makes it seem as though Pattinson’s version will legitimately bring something different to the characters’ storied lore.

RELATED: ‘The Batman’ Director Describes The Film As ‘Almost A Horror Movie’, Confirms Riddler Is Inspired By The Zodiac Killer