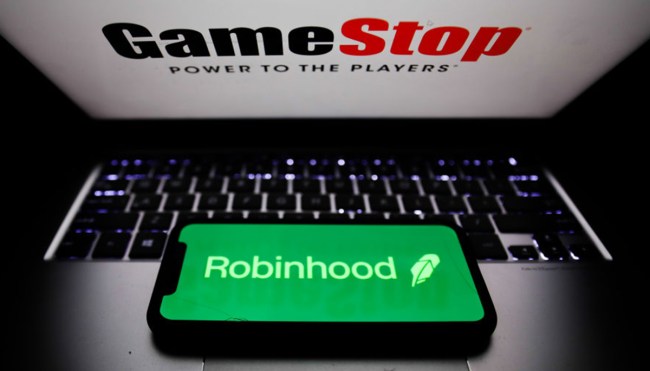 It’s been almost a year since we were treated to one of the wildest internet sagas in recent memory courtesy of the WallStreetBets subreddit, which sparked a trading frenzy after an army of retail investors banded together in an attempt to spoil the plans of a hedge fund that had shorted the company’s stock.

Many of those amateur traders flocked to Robinhood to get in on the action, and the company soon found itself caught in the crossfire after it temporarily halted trades of GameStop and other “meme stocks” after scrambling how to deal with the cash flow issues it encountered as a result of the influx of new users.

That development obviously didn’t sit well with the people who found themselves suddenly unable to capitalize on their positions, and Robinhood quickly found itself on the receiving end of dozens of class-action lawsuits filed on the behalf of the investors who got screwed over.

Last June, the Financial Industrial Regulatory Authority hit Robinhood with an unprecedented $57 million fine, with $12 million of that sum being set aside to compensate users who were impacted by the company’s unsavory business practices. At the time, it was unclear just how many people would be able to take advantage of the fund, but at least one person has already secured some literal payback.

According to MarketWatch, what could potentially be the first of many dominos to fall toppled earlier this month after an arbitrator tasked with handling a FINRA complaint filed by Jose Batista determined the 27-year-old truck driver from Connecticut was entitled to $29,460.77 in compensation from Robinhood.

It’s worth noting his primary focus was on losses he suffered after he was unable to trade Express and Koss stocks (he did have GameStop on his portfolio but admitted he had no intention to sell), but there’s a chance this could set a precedent that could be very bad news for Robinhood.

If you feel like you’re entitled to a similar payout, you can file a FINRA complaint here.