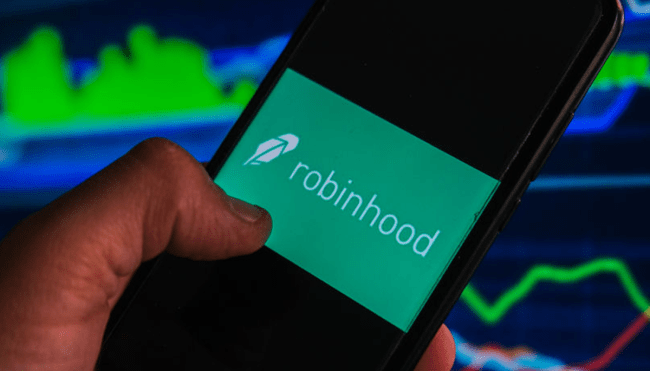 In 2013, a couple of Finance Bros set out to “democratize finance for all” when they created Robinhood, a platform that aimed to make investing a bit more accessible by eliminating the portfolio minimums and bloated trade commissions that long served as de facto membership fees for anyone who wanted to join the Old Boys’ Club on Wall Street.

Robinhood may have succeeded in its mission to make the stock market a bit less imposing, but it arguably did that job too well. The relative lack of barriers to entry made it an ideal gathering place for a new generation of day-traders and retail investors hoping to get rich quick. Unfortunately, many of them would eventually learn about the potential pitfalls in a particularly brutal fashion.

A lot of those traders flocked to r/WallStreetBets to share success stories and (more frequently) cautionary tales, but earlier this year, the subreddit was thrust into the center of attention when its members banded together to send Gamestop stock to the moon in the hopes of screwing over a hedge fund that was hoping to capitalize on its short position.

At the end of January, hundreds of thousands of new users flocked to Robinhood in an attempt to get in on the action. However, that became a bit harder to do when the company suddenly banned people from purchasing shares of Gamestop and the other “meme stocks.” As a result, it found itself at the receiving end of a review bomb and more than 30 class-action lawsuits thanks to its unsavory tactics.

Robinhood CEO Vlad Tenev attempted to defend the decision in a disastrous interview where he admitted the company didn’t have enough cash to cover the positions of its users—and now, he’ll have to try to scrounge up another $70 million after the platform was hit with a historic punishment on Wednesday.

According to CNN, the Financial Industrial Regulatory Authority ordered Robinhood to shell out a $57 million fine—”the highest ever levied by FINRA”—in addition to $12.6 million that will be set aside to compensate thousands of investors it provided with “false and misleading information” and those who “suffered losses as a result of the firm’s outages and systems failures.”

Based on the statement issued by FINRA, over $7 million will be allocated as restitution for Robinhood users who suffered losses as a result of being misled, with another $5 million being reserved for those who were unable to cash out due to the platform crashing.

It’s currently unclear how those impacted can file a claim, but we’ll be keeping a close eye on further developments.