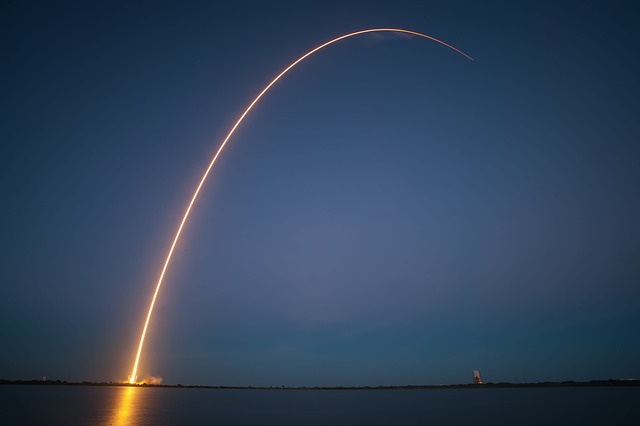 You might misplace your keys or lose your wallet and that totally messes up your day and even week. But imagine how much it sucks to lose a nuclear-powered missile?

A report from CNBC states that Russia lost a secret nuclear-powered missile in the Barents Sea, north of Scandanvia. The eye-opening information was shared by anonymous U.S. intelligence sources who said that Russia is preparing to try to recover the secretive nuclear-powered cruise missile.

People with direct knowledge of this U.S. intelligence report claim that Moscow was testing the new nuclear-fueled cruise missiles between last November and February. There were four missiles fired, but one has gone missing and Russia is desperately attempting to find the next-generation weapon. It’s true, you’ll never forget the one that got away.

The test launches all went horribly wrong according to the unnamed intelligence official. All four test flights failed; one only traveled a patehtic five miles and was only able to stay in the air for four seconds before crashing. Allegedly, the nuclear core failed to activate mid-flight. Russia has denied their epic missile fails.

Moscow’s search and recovery operation will include three vessels including one ship that is equipped to handle radioactive material. In quite the cowninkydink, the U.S. Air Force nuclear-sniffing WC-135 ‘Constant Phoenix’ aircraft were active in the Barents Sea and Baltic Sea from March to August 2018 according to Task & Purpose.

These are the same missiles that Russian President Vladimir Putin bragged about earlier in this year that could “attack any target” and can stay in the air for an extended period of time with a virtually unlimited range.

In March, Russia posted a video of their Burevestniks missiles hitting Florida — definitely a message to President Donald Trump who stays at Mar-a-Lago Club, which is located in palm Beach, Florida. Russia might want to make sure they can get it up for more than four seconds before boasting of intercontinental missiles.

The prototype missile has a nuclear reactor inside and if the projectile broke apart when is splashed into the sea it could leak radioactive materials. “If this missile was lost at sea and recovered in full, then you might hypothetically be able to do it without pollution, I would have my doubts about that because it’s a very forceful impact when the missile crashes. I would suspect you would have leaks from it,” said Federation of American Scientists’ Nuclear Information Project director Hans Kristensen.

In the meantime, you might want to skip the Norwegian smoked salmon and you should probably avoid eating any three-eyed fish especially .