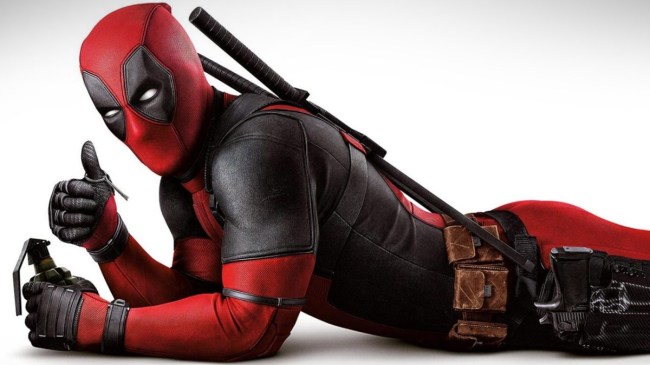 The $71 billion purchase of Fox by Disney has officially been completed.

And while James McAvoy, AKA Professor X, may have serious doubts about how the X-Men can fit into the Avengers’ movie universe, Deadpool, AKA Ryan Reynolds, doesn’t seem quite as concerned.

Back when the merger was initially announced in December of 2017, here’s what Reynolds had to say…

And here’s how Deadpool reacted…

Back then, Disney CEO Bob Iger tried to allay any concerns fans may have with regard to the R-rated Merc with a Mouth moving into the House of Mouse, saying, “[Deadpool] clearly has been and will be Marvel-branded. But we think there might be an opportunity for a Marvel-R brand for something like Deadpool. As long as we let the audiences know what’s coming, we think we can manage that fine.”

Fast forward almost a year-and-a-half and the deal is done, so of course, Reynolds slash Deadpool was going to weigh in on the news.

Now all we need is for this to happen.