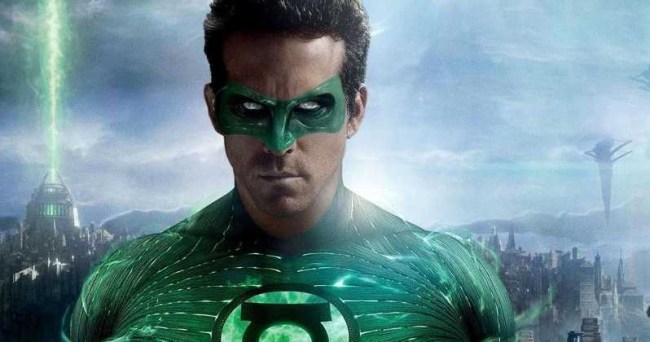 Okay, okayyyy… now we’re officially entering alternate reality territory. Between the news that Michael Keaton is set to return as Batman and THIS, my nerdy ass brain is ready to collapse into itself: according to reports, Ryan Reynolds will be appearing as Green Lantern in The Snyder Cut of Justice League, which is set to hit HBO Max next year.

and so I can confirm the #SnyderCut cameo I’ve been teasing is indeed Ryan Reynolds for #GreenLantern!!

I’m hearing WB is working on putting the deal together now to make it official!#DC #DCEU pic.twitter.com/CpaMSD99Im

Reynolds, who previously appeared as Hal Jordan alongside his wife Blake Lively in the 2011 bomb Green Lantern, as spent the years since becoming one of the world’s biggest stars, thanks in large part to the success of the Deadpool franchise.

The Green Lantern franchise has been something of a bogeyman since, as Warner Bros. has yet to figure out a way to work the titular Green Lantern Corps into the DCEU. In the Amazonian’s battle against Steppenwolf’s force in Justice League, a Lantern can be briefly seen, but other than that, the intergalactic militarized law enforcement organization has yet to make their debut in the franchise.

At this time, there is currently a Green Lantern Corps series from producer Greg Berlanti in the works over at HBO Max. According to initial rumors, that series is not only set to feature more than one Green Lantern but their infamous nemesis Sinestro as well.

Regardless of what happens with the future of the character, seeing Reynolds appear as Green Lantern in a cameo capacity would be, put simply, awesome.