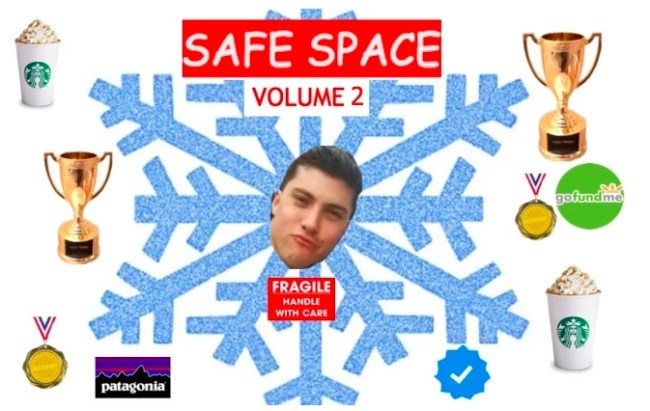 We started this to give you a breather from headlines like this:

This column knows no agenda or political affiliation and is solely the thoughts of a guy who flips his underwear inside out when he needs to do laundry.

FACT OF LIFE: The friend who says “I got first round” at the bar, isn’t planning on buying you another drink all night.

Turns out, Planet Fitness isn’t so ‘Judge Free’ if you work out with your cock out.

I’m not a leader and I’ll be the second one to admit it.

Aioli is just mayonnaise with a podcast.

The internet, 1980s: A backbone for interconnection of regional academic and military networks.
The internet, 2019:

The only time I’ve considered quitting weed is eating a handful of Goldfish after a bong rip.

For those who still think higher education is worth the investment, ask a recent graduate if they know the capital of Vermont.

*****We interrupt this column to bring you a quick word from our sponsors.***** 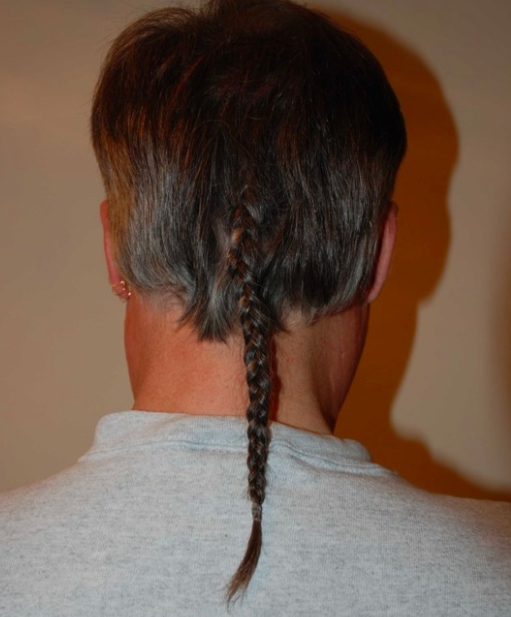 I live above the influence, so I don’t even have to leave my building to buy killer weed.

I wouldn’t say I’m lonely but I did just scroll through my ex’s Venmo feed.

I’ve never seen a grown man wearing a visor who doesn’t have a sunburn.

GRAPH OF THE WEEK 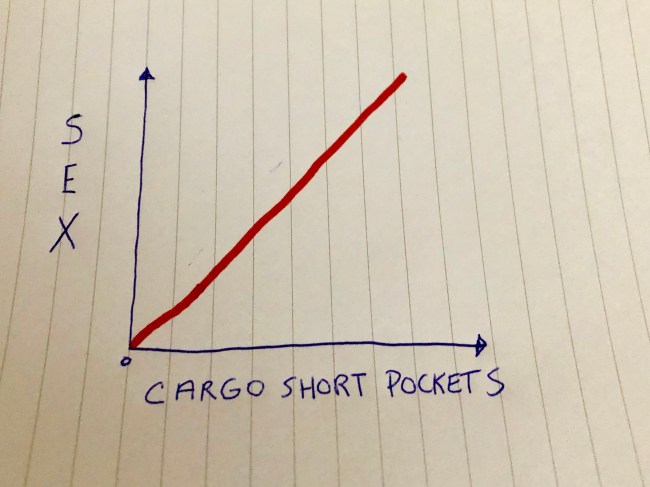 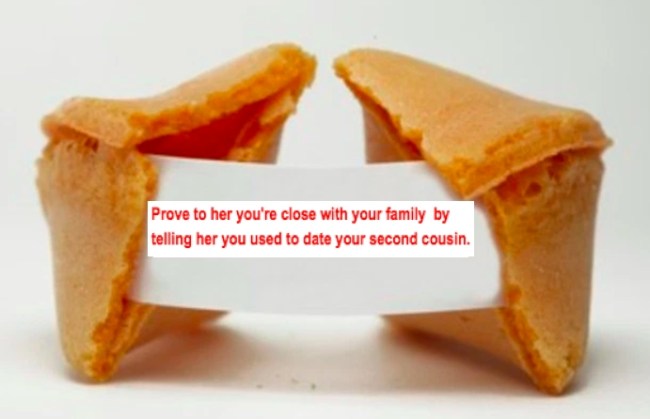 ‘NEVER FORGET’ OF THE WEEK

In May of 2018, Hulk Hogan tweeted out a touching tribute to his fallen friend, Bam Margera, who had perished seven years to the day prior. 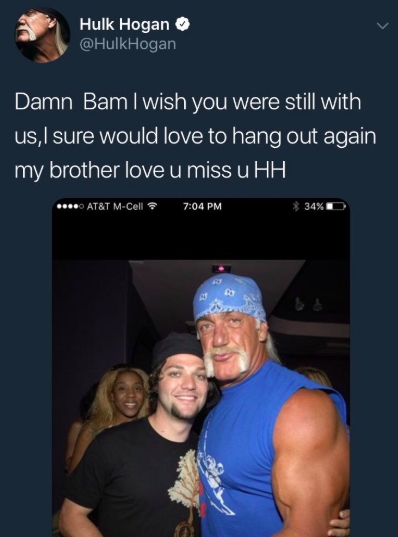 A truly tender sentiment, by Mr. Hogan, and it would have only been made more moving if Margera had actually passed away.

Hulkster had mistakenly mixed Bam up with Bam’s best friend and fellow Jackass star, Ryan Dunn, who perished in a car crash in 2011.

Hogan followed it up with a clarifying tweet: “Got Ryan and Bam mixed up sorry Bam!!! HH.”

Moral of the story: Hulk Hogan is so iconic that he can feign interest in someone’s death, be heard round the world in leaked audio saying the n-word, and bang his best friend’s wife and get a $100 million settlement for it. Meanwhile, Lance Armstrong raised a billion dollars for cancer research and people want to nail him to the cross 10 years later because he took a few pills to make him ride a bike better. The Hulkster’s like a cat, man. Dude’s got nine lives.

Enjoy the weekend, my friends. I’ll see you back here next Friday. Stay safe out there.

P.S. No hard feelings about what I said about your inability to make a woman climax. Sometimes projection feels better than addressing personal issues.