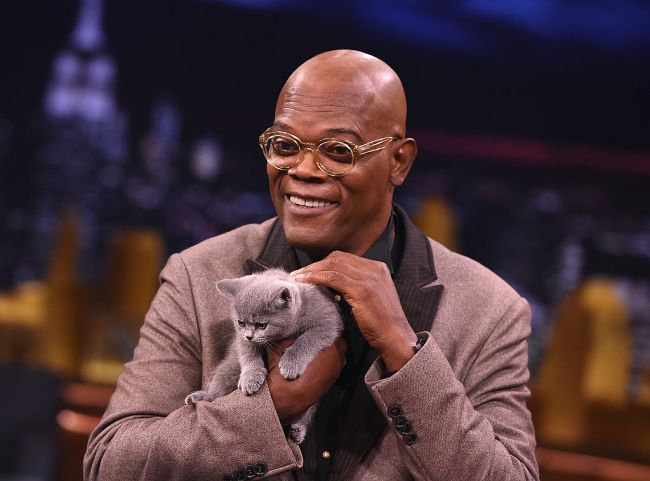 Did you know that Samuel L. Jackson is literally the highest-grossing actor of ALL TIME? That’s right, the 72-year-old icon — whose first acting credit came as “Gang member No. 2” in 1981’s Ragtime — has put together a filmography over the last four decades that’s racked up for money than any other actor in history. At the time of this writing, Jackson’s films have grossed north of $27 billion worldwide. Not too shabby for a guy who was late to his own funeral in Goodfellas.

The reason that Jackson is atop the list of highest-grossing actors of all time, of course, is not only due to his prolificness, but his appearances in the blockbuster genre, starring in films such as Jurassic Park, Django Unchained, the Star Wars prequels, Kong: Skull Island, The Incredibles, and, of course, the Marvel Cinematic Universe.

Still, at the end of the day, Samuel L. Jackson is an actor, he’s an artist. The films that line his wallet don’t necessarily fulfill his soul, meaning it should come as no surprise that — when asked by Stephen Colbert to list his Top 5 favorite Samuel L. movies — none of those big-budget popcorn flicks crack his Top 5. Instead, Jackson’s Mount Rushmore (plus one) of Samuel L. films consist of more subtle selections such as The Long Kiss Goodnight, A Time To Kill, Jackie Brown, The Red Violin, and One Eight Seven.

How Pulp Fiction doesn’t crack Samuel L’s Top 5 is beyond me. Not only did it legitimize him as a leading man, but it’s literally one of the best American movies of all time. It’s certainly in my personal Top 5.