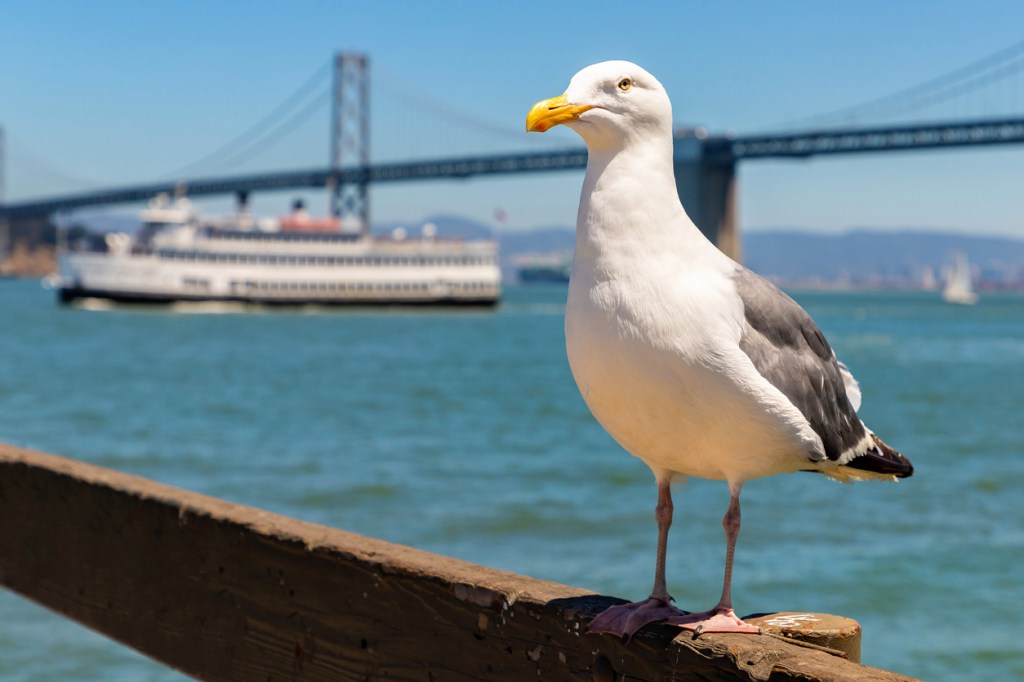 As far as peculiar natural phenomenons go, ‘raining fish’ is up there with the strangest. There are plenty of documented instances where fish rain from the sky but it typically requires a tornado/water spout picking up fish from the ocean, lake, or a river and sucking them up into the vortex.

Then once the animals get heavier than the strength of the tornado they get dumped on dry land and it’s as if fish are raining from the sky. It can also theoretically happen with frogs and other aquatic animals even if raining fish is incredibly rare.

Is it raining fish in San Francisco? Probably not…

A post on Reddit from a few weeks ago showed up with a person claiming “12 8-inch silver fish just rained down from the sky onto” their friend’s house in Outer Richmond, an SF neighborhood. They said the house is near a park and not close to the beach.

One person in the comments seemed to report experiencing a virtually identical encounter with raining fish. They said “I think I was walking outside your friend’s house when this happened! Heard a whoosh sound behind me and heard a massive splat, I freaked out because it’s not often you see silver fish on some driveway. It’s cloudy out but didn’t see any birds, must’ve come from way high up.”

Another commenter reported a similar situation but a while back. They said they were “hiking through the Presidio and saw some sardines in the grass a full mile from the water. I couldn’t figure it out. I continued hiking onto Golden Gate Bridge where I saw pelicans riding thermals up the south tower, their beaks full of water. I realized what I’d seen in the Presidio was high flying pelicans soaring back over land, losing part of their lunch as they went.”

What’s happening with these falling fish from the sky?

According to SFGate, there’s a likely and pretty plausible explanation for these reports of raining fish. The coastal anchovy population recently exploded and now the seabirds have “more fish than they know what to do with.” It’s easy pickings for them, diving into the water and coming out with beaks full of more fish than they can handle.

In the absence of any tornados, what is likely happening is these seabirds with beaks full of anchovies are then flying back to the city and dropping anchovies and unsuspecting San Franciscans down below. This explosion of anchovies has been driven in part by colder-than-usual water temperatures in the Bay Area, according to Adam Ratner at the Marine Mammal Center in Sausalito.

Now that we’ve established there are more anchovies than usual, Golden Gate Audubon Society interim deputy director Whitney Grover put forth this explanation for the raining fish: “The anchovies are in pretty big numbers right now, and are pretty close to shore, So we’re experiencing a lot of these seabirds fishing, and then if they fly back over the land on the way to wherever they’re going, sometimes they drop fish.”

I’ve got a ton of friends in and around the Bay Area and haven’t heard from any of them about raining fish but it’s clear there are multiple reports out there of what’s happening. Just read through those reddit comments or the article on SFGate to see how widespread it is.

But at the end of the day, it seems like birds are biting off more than they can swallow.