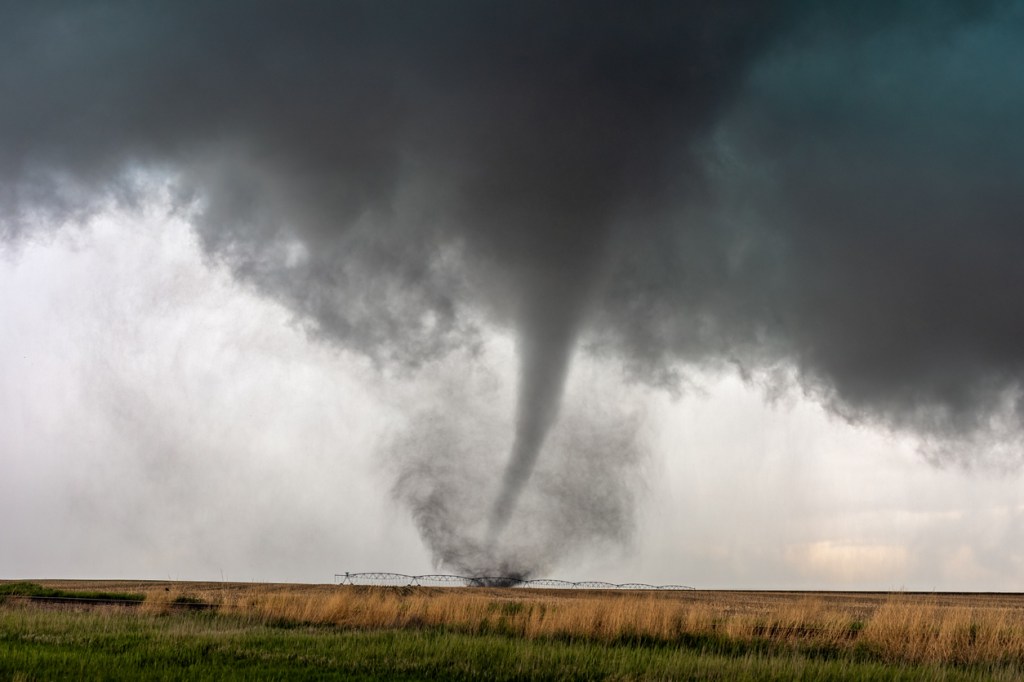 It seems like a bizarrely fitting end to one of the strangest years in recorded history that it was raining fish in northeast Texas to end the year. Yes, it was actually raining fish in Texas as Texarcana experienced one of the rarest weather phenomenons in existence.

The weather phenomenon is known as ‘Animal Rain’ and it can happen with fish, frogs, crabs, and other tiny aquatic creatures. Fish Rain occurs when a powerful water spout or draft picks the fish up from the water and then carries them upward and they end up hitting dry land at the same time as rain.

Here is the city of Texarkana’s Facebook post confirming that it was raining fish and explaining the peculiar and rare weather phenomenon.

2021 was as weird of a year as I’ve ever experienced and it’s only fitting that it would end with fish raining in Texarkana, Texas. On social media, a LOT of people had jokes about it raining fish in Texas.

Anyone got a pan??? It’s ok Sushi anyone??? When the lord provides you don’t ask questions, you grab a lemon wedge!!

One man and his coworkers heard pretty loud noises outside.

When they looked, they were shocked to see fish slapping onto the sidewalk from above. https://t.co/sKtXJf1MIp

The rest of plagues for when?

I'd have tried one

This has happened before in TX. My grandfather told me about it. It's from a funnel cloud landing on water.

What in the cloudy with a chance of meatballs

Boulder is on fire in December and it's raining fish in Texas. 🚨 https://t.co/jOic6QWcMk