Have The Scientists That Managed To Combine Human And Monkey Embryos Ever Watched A Movie? 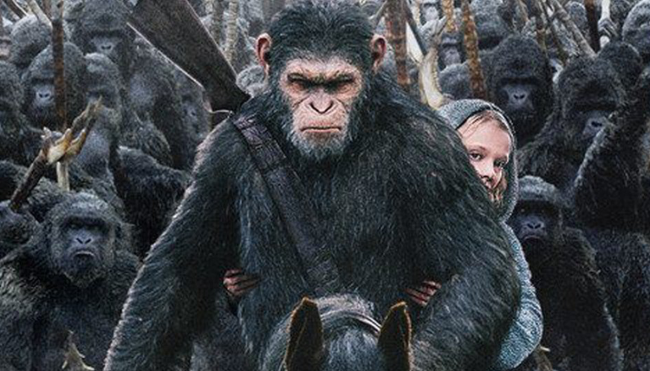 I’ve devoted a good chunk of my time writing things on the internet covering the achievements of people infinitely smarter than myself, and I’ve constantly found myself amazed at how so many supposedly brilliant minds on the planet are also some of the dumbest people in existence.

For example, you’d think someone working with Elon Musk to develop an implant that lets you control things with your mind would possess a fair amount of intelligence. However, that didn’t stop Neuralink co-founder Max Hodak from recently saying he thinks it would be relatively easy to create a real-life version of Jurassic Park even though every single movie in that franchise serves as a cautionary tale for why that is an absolutely terrible idea.

Last year, Facebook announced it’s currently developing its own AI in an attempt to read the minds of its users, because there’s certainly no way a company founded by a guy who mocked its early adopters for supplying him with the personal information that allowed him to become disgustingly rich would harness that power for nefarious means.

Now, NPR reports genetic researchers have decided to get in on the action based on an article that was recently published in the scientific journal Cell, in which they proudly revealed they’ve successfully discovered a way to combine the embryos of monkeys and humans.

The international team responsible for the discovery says the ultimate goal is to figure out a way to grow organs that can be used in transplants. After the results of their experiments were released, one of the article’s co-authors did what he could to address the scenario that would pop into the mind of any reasonable person after coming across the findings, saying:

“Our goal is not to generate any new organism, any monster. And we are not doing anything like that. We are trying to understand how cells from different organisms communicate with one another.”

Once again, it would appear a group of people who’ve devoted their lives to this particular scientific realm has somehow never seen any movies about it. Is it an admirable goal? Sure, but it’s not like B.D. Wong and the rest of the gang at Isla Nublar set out to make the worst theme park in the world or the scientists who were conducting Alzheimer’s research in Planet of the Apes intended to create a race of superintelligent primates capable of bringing the world to its knees.

It’s worth noting the outlet spoke to a number of other scientists who voiced their support for the research, but there are others who are concerned about the ethical implications—including one expert who channeled her inner Jeff Goldblum and Ryan Reynolds in Harold & Kumar when she responded to the news by saying:

“My first question is: Why?

I think the public is going to be concerned, and I am as well, that we’re just kind of pushing forward with science without having a proper conversation about what we should or should not do.”